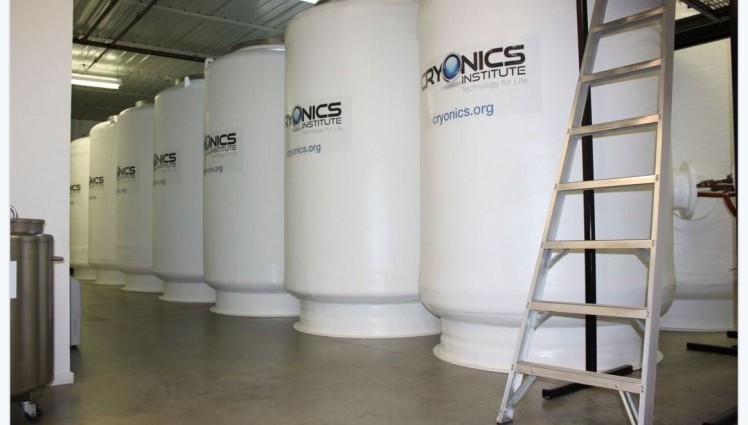 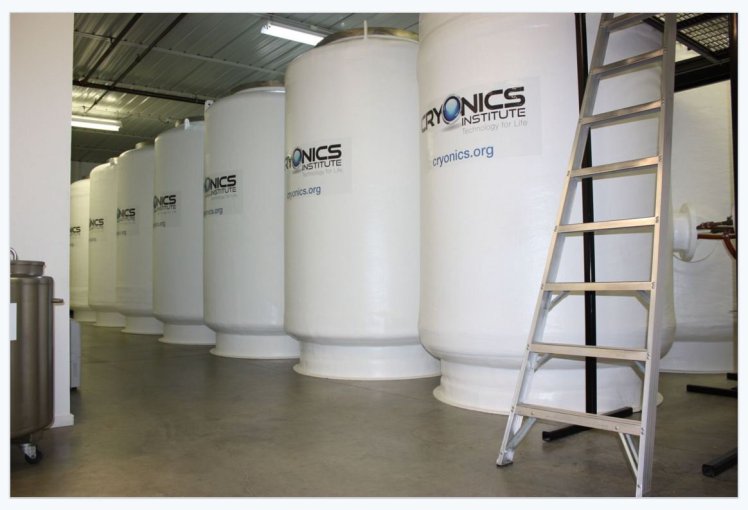 A terminally ill teenager has won the right to be brought back to life using cryogenic freezing technology.

Her divorced parents had become embroiled in a dispute relating to whether her remains should be taken to a specialist facility in the United States and cryogenically preserved.

The 14-year-old girl, who lived in the London area with her mother and had a rare form of cancer, took legal action because she wanted to live longer.

She asked a High Court judge to rule that her mother – who supported her wish to be cryogenically preserved – should be the only person allowed to make decisions about the disposal of her body.

Mr Justice Peter Jackson had made the ruling she wanted in October and her remains have now been taken to the USA and frozen in Michigan-based Cryogenics Institute.

The judge had said that nothing about the case could be reported while the teenager was alive, after she said media coverage would distress her.

Cold storage facilities at the Cryonics Institute in Flint, Michigan, USA where the dead 14 year old girl is being stored until she can be brought back to life

The girl’s remains have been flown to the Cryonics Institute in Flint, Michigan
He also ruled that no-one involved could be identified – again in line with the girl’s wishes.

The teenager, who had been too ill to attend the hearing, had been represented by lawyers and had written to the judge explaining that she wanted a chance to ‘live longer’.