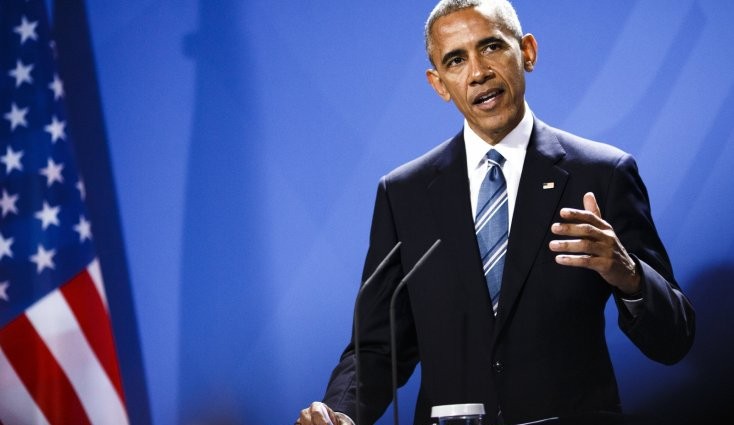 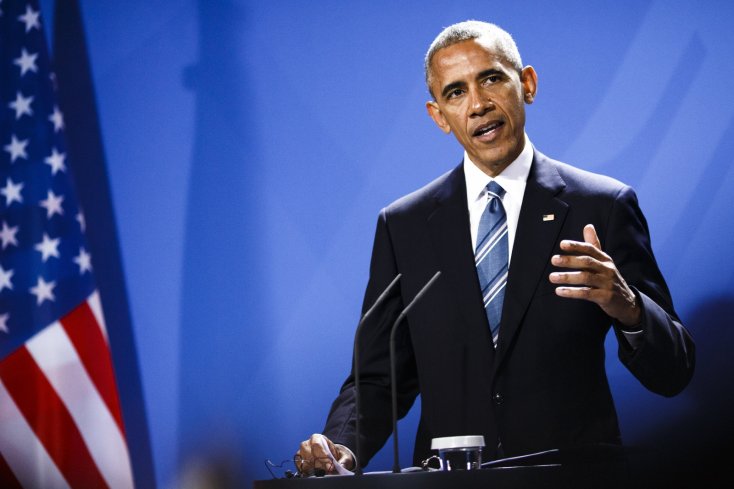 President Barack Obama's special Commission on Enhancing National Cybersecurity has released its final report on Friday (2 November) detailing a series of recommendations to improve the nation's cybersecurity. The 100-page document also urges the next administration to "make cybersecurity a top priority" and move quickly to implement its recommendations.

"As the world becomes more immersed in and dependent on the information revolution, the pace of intrusions, disruptions, manipulations, and thefts also quickens," the report reads. "Technological advancement is outpacing security and will continue to do so unless we change how we approach and implement cybersecurity strategies and practices.

"Recent attacks in which everyday consumer devices were compromised for malicious use have made it abundantly clear that we now live in a much more interdependent world. The once bright line between what is critical infrastructure and everything else becomes more blurred by the day."

The commission said the private and public sector must work together to tackle these growing threats, suggesting that an independent cybersecurity "nutritional label" should be created for technology products and services to improve customers' purchasing decisions.

It also suggested that President-elect Donald Trump establish and appoint an assistant to the president for cybersecurity that would report through the national security adviser and an ambassador for cybersecurity "to lead US engagement with the international community on cybersecurity strategies, standards and practices."

It also urged the next administration to launch a national public-private initiative designed to boost the use of stronger authentication and mandate that default usernames and passwords on connected IoT devices must be changed before they can be used. Among various other recommendations, it said that the next president should initiate a national cybersecurity workforce programme to train 100,000 new cybersecurity workers by 2020 and aim to eliminate the threat of identity theft by 2021.

The commission is made up of 12 security and legal experts including former US national security adviser to President Obama Thomas Donilon, former national security agency director General Keith Alexander, retired IBM chairman and CEO Samuel Palmisano and MasterCard president and CEO Ajay Banga. It urged the next administration to take immediate action within two years to five years for the various action items, recommending that some high-priority ones need to be addressed within its first 100 days.

Trump's campaign has yet to comment on the new report.

"We have the opportunity to change the balance further in our favour in cyberspace — but only if we take additional bold action to do so," President Obama said in a statement. "Now it is time for the next Administration to take up this charge and ensure that cyberspace can continue to be the driver for prosperity, innovation and change — both in the United States and around the world."