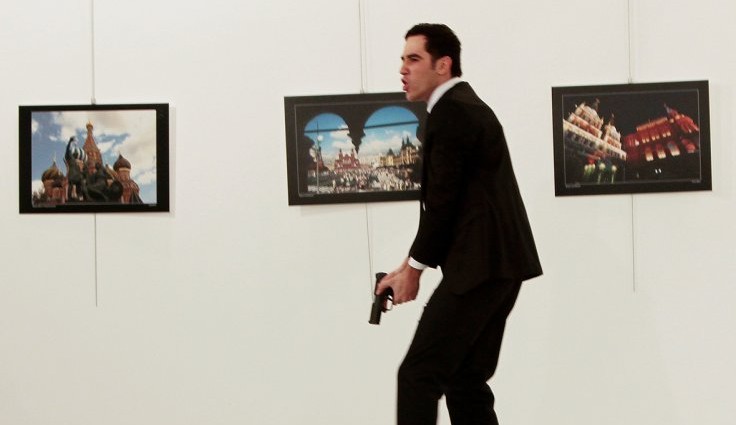 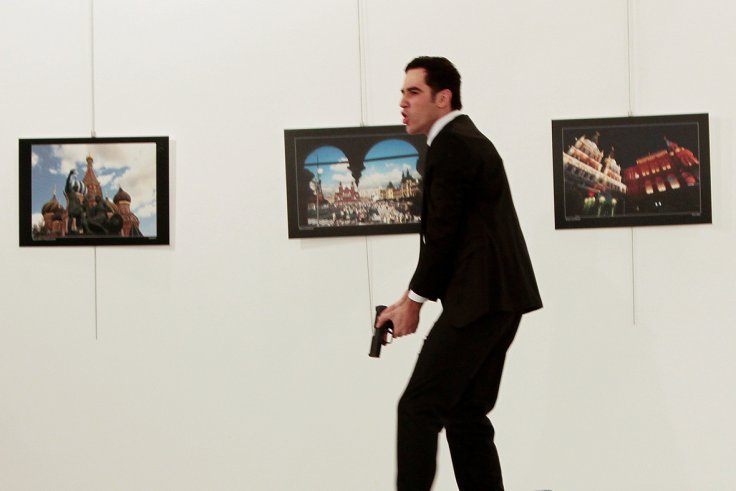 Update: MacReports says the Russian team could not technically hack the 4-digit pass code, however, they have been able to retrieve data from the device by using other means, which they have not divulged.

The authorities have however, not revealed what has been found on the phone and whether it is of any use to the investigation, according to MacReports.

Earlier, there were conflicting media reports about Apple being asked to unlock the phone. 9 to 5 Mac however, says that Apple was never requested for any such bypass and Russia offered to attempt to break the four-digit passcode on the recovered iPhone, which it has done successfully.

The latest incident is a reminder of the Sans Bernandino shooting suspect Rizwaan Farook's phone unlocking controversy, where Apple had denied helping FBI bypass an iPhone 5C belonging to him. In this case however, we do not know for sure if Turkey had in fact contacted Apple, but in all probability Apple would have refused the request given it has made its stand very clear on such issues in the past.

However, the phone model in question here, the iPhone 4s is a rather old model and does not have a Secure Enclave or a Touch ID sensor. A Secure Enclave performs key management for encrypted files, where each encrypted file has a unique key, which in turn is encrypted with another key derived from the device UID and the user's passcode.

Karlov was killed by Altintas, an off-duty cop, inside an art gallery while the ambassador was on the podium giving a speech. Altintas used his police ID to gain access to the gallery and shouted 'Don't forget Aleppo' after killing the ambassador. He was eventually killed in a shoot-out with Turkish special forces and now authorities are trying to determine whether it was a one man act or was he affiliated to any group.