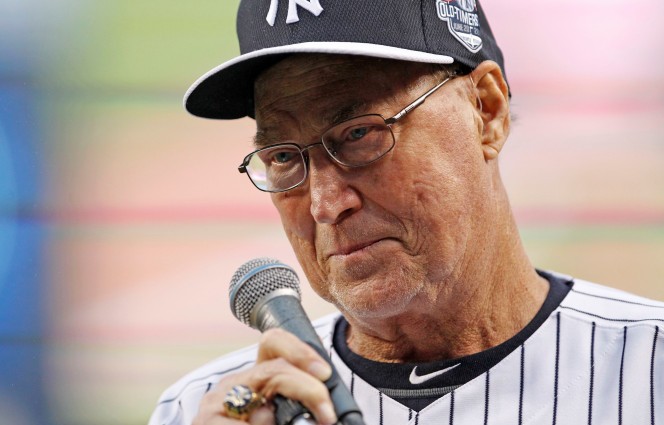 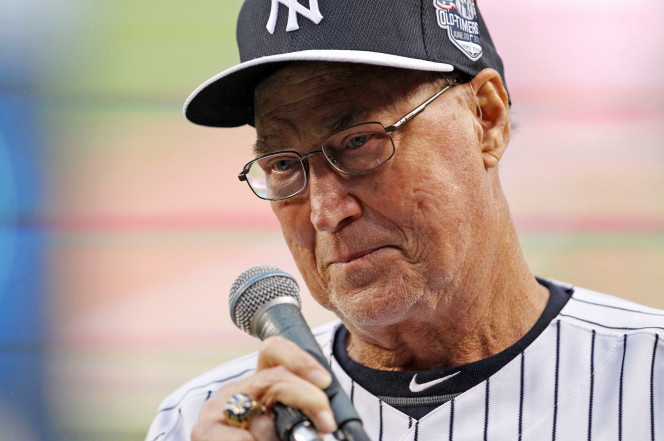 Mel Stottlemyre is “fighting for his life.”

The former Yankees pitching great and pitching coach, who sat beside Joe Torre during the club’s last dynasty in four World Series championship seasons between 1996-2000, has been battling bone marrow cancer since 1999.

“Calling all prayer warriors during this holiday season,” Todd Stottlemyre, his son, said on Facebook on Friday. “My father is in the hospital fighting for his life. He has battled cancer for 16 years. He is the greatest champion that I have ever met. I’m praying hard for you Dad. I love you pops. Please lock arms with me and pray for all of our loved ones who are fighting.”

Mel Stottlemyre has been fighting multiple myeloma, as well as promoting research and development for the form of cancer that does not have a cure.

He was the pitching coach for the Mets’ 1986 World Series, as well as with the Yankees from 1996-2005. Ten years after he left the team, the Yankees honored him in Monument Park.

“The pinstripes, to me they mean everything. It’s my ballclub. This is my second home,’’ Stottlemyre said in 2015, upon receiving his plaque. “It’s been a thrill over the years to wear this uniform. I can honestly say every time I put this uniform on — even though we weren’t — I felt unbeatable.’’