Russian defence ministry aircraft with 92 on board crashes in Black Sea, debris located 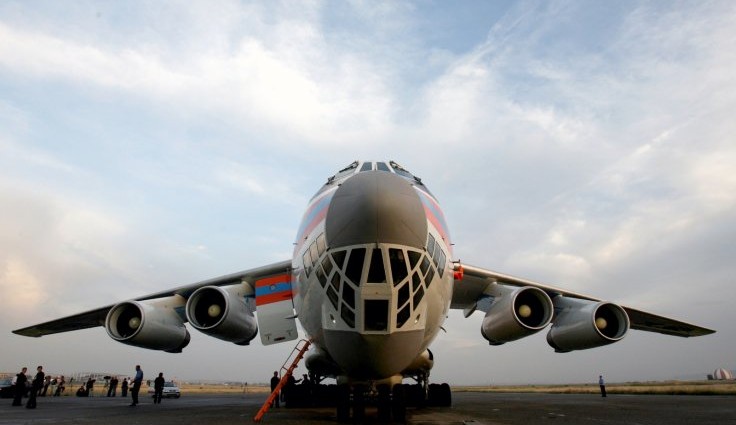 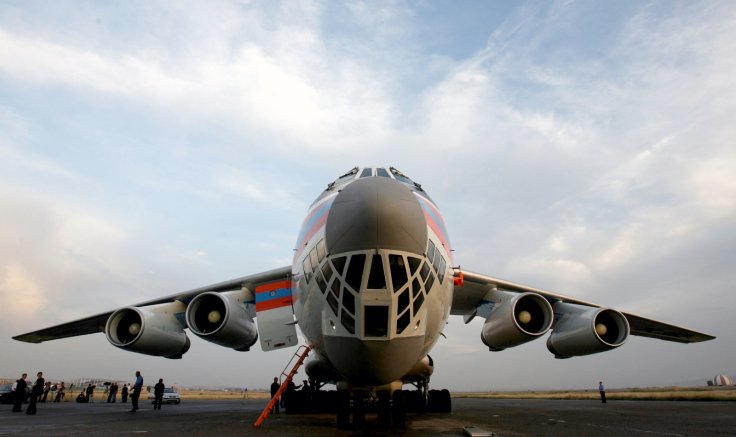 A Russian defence ministry aircraft with 92 people on board has crashed in the Black Sea soon after takeoff from the resort city of Sochi on Sunday, 25 December. The Russian Investigation Committee has launched a probe into the crash, which is attributed to mechanical failure or pilot error. The first body of one of the victims has been found as rescue and search operations are underway.

"Fragments of the Russian defence ministry's TU-154 aircraft were discovered in 1.5 kilometres from the Black Sea shore of Sochi at a depth of 50-70 metres," the defence ministry said in a statement.

The Tu-154 was carrying 84 passengers and eight crew members, the ministry said in an earlier statement released after news broke of the sudden disappearance of the plane.

Russian defence ministry spokesman Maj Gen Igor Konashenkov said: "A body of a person who died in Russia's Defence Ministry's Tu-154 airplane crash has been found 6 km away from Sochi coastline. The body has been lifted on board of the rescue vehicle," Sputnik news reported.

Tass news agency quoted the defence ministry as saying earlier that the Latakia-bound plane disappeared from radars at 05.40am Moscow time (02.40am GMT).

The ministry added that the famous Alexandrov military band was travelling in the aircraft and was headed for a concert at the Russian air base in Syria. About 70 of the total passengers were musicians, sources told the Russian news agency.

A Russian defence aircraft carrying 92 people crashed in the Black Sea on 25 December, Sunday, soon after taking off from the Sochi International Airport (in picture

The ministry said the passengers included "Russian servicemen who flew to congratulate with the New Year the air group of Russia's Aerospace Forces at the Hmeymim airbase in Syria, musicians of the famed army choir, the Alexandrov Ensemble, and nine representatives of the Russian mass media".

Official spokesperson for the Russian investigation committee, Svetlana Petrenko, told Tass that a criminal case has been filed in connection with the incident to investigate "the violation of rules of flights safety or preparation for them". She added that the committee was seizing documents and interrogating persons who prepared the crashed Tu-154 plane for flight.