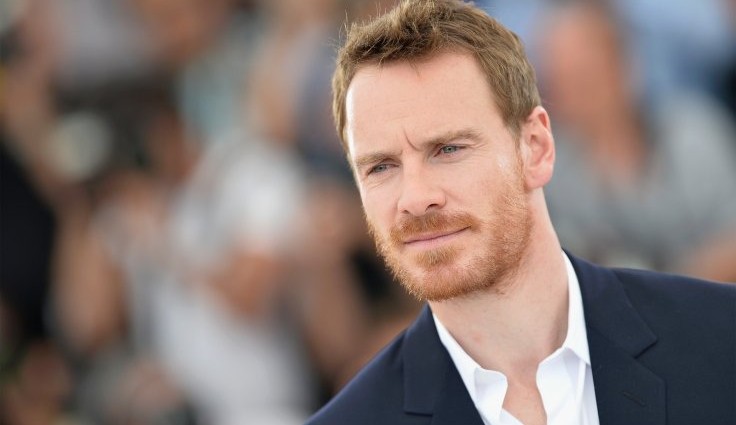 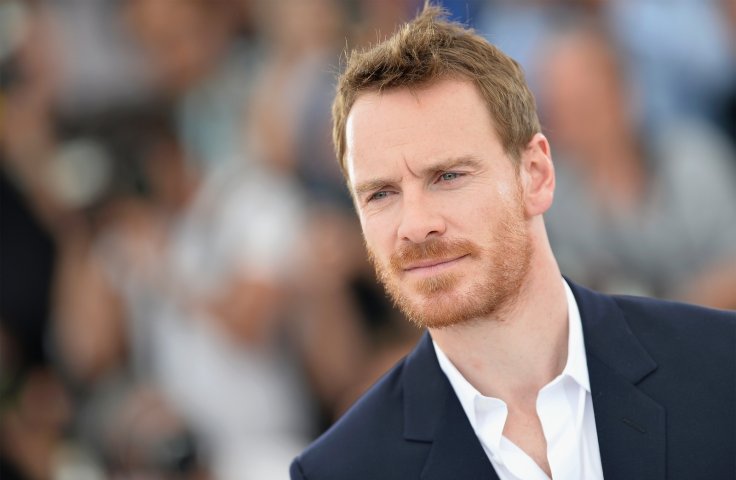 As the Star Wars cinematic universe gets bigger and more and more films are released, it stands to reason that the number of actors who feature in it will grow.

Starring in a blockbuster franchise of this magnitude would be an exciting opportunity for any actor too, so it stands to reason that many would jump at the chance to appear in future instalments. But as it turns out, Michael Fassbender had a bit more casual approach…

While promoting his upcoming movie Assassin's Creed, the Irish-German actor stopped by MTV to take part in their Happy Sad Confused podcast and was asked directly about the rumours that he had been up for a part in The Force Awakens. While Fassbender remained coy in his reply, he revealed he met with director JJ Abrams to discuss a part.

"We talked about a role. We had a conversation," he told the publication. "I'm pretty sure I was busy doing something else in the summer he was kickstarting that."

Fassbender isn't the only British actor who could have, but didn't, star in the hugely popular sci-fi franchise. Eddie Redmayne also recently revealed that he went as far as auditioning for a specific role – The Force Awakens' main antagonist Kylo Ren – but ultimately, the part went to Adam Driver.

"They gave me like a Star Trek scene – or like something from Pride and Prejudice. It was one of those films. With films that top secret, they don't give you the actual lines," Redmayne explained to Uproxx. "So they give you a scene but then they tell you you're auditioning for the baddie. If you're me, you then put some ridiculous voice on.

"That was really a hilarious moment," he continued. "Because it was Nina Gold, who I have to thank a lot because she's cast me in several films. And she was just sitting there and I was trying again and again with different versions of my kind of 'koohh paaaah' [Darth Vader breathing sound] voice. And after like ten shots she's like, 'You got anything else?' I was like, 'No.'"