When should you take down Christmas decorations? 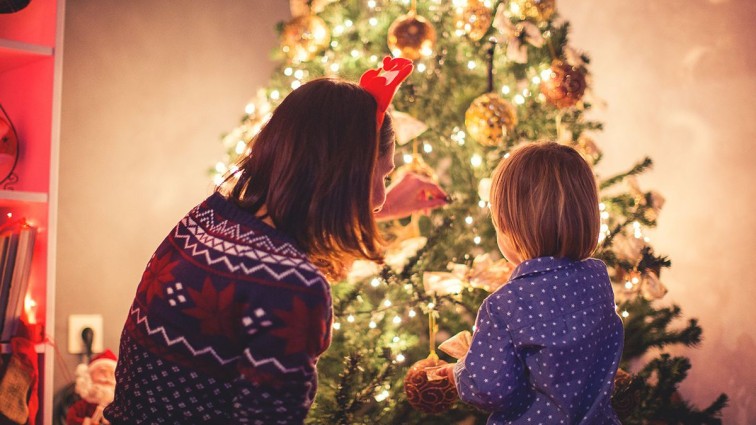 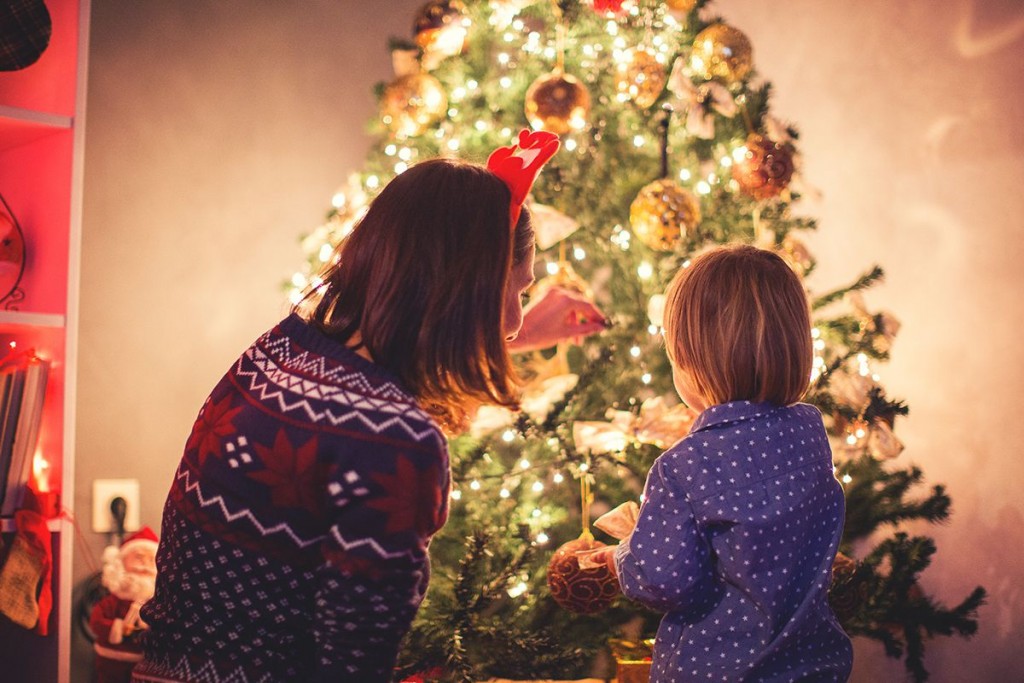 Christmas Day might have passed, but when should you officially take down your decorations?

It’s a long held tradition that it is bad luck to keep decorations up too long. But how long is too long?

Some people take down their decorations on Boxing Day.

Others remove their on January 1.

Officially, it is any time after the Twelfth Night, which is the 12th night after Christmas Day (January 5).

However, many people take down their decorations on the day of the Epiphany (January 6) as they consider that to be the 12th night after Christmas.
Clearly it depends on your definitions – but either way, they should be removed on either of those dates to avoid 2017 being even worse than 2016 (God no).

If you miss that crucial January 6th date, there is still a way to avoid misfortune.
There is an old tradition that was marked by Christians in the 1500s that had people keeping their decorations up until Candalmas on February 2. So if you forget to take down your decorations, you can always wait until then too.

When do you take down your decorations?

When should you take down Christmas decorations?

The Epiphany signals the official end of Christmas and marks the baptism of Jesus by John the Baptist. The name ‘epiphany’ is actually Greek and means ‘manifestation’ with the date itself being a celebration of God coming to Earth as a human in the form of his son.

And in case you didn’t know – frankincense and myrrh are both fragrances. Frankincense is a milk-white resin extracted from Boswellia trees and myrrh is a reddish resin from the Commiphora myrrh tree.

The Three Kings, known as the ‘Magi’, were called Melchior, Caspar and Balthazar. Some suggest they are meant to represent Europe, Arabia and Africa.
Why is it called the Twelfth Night?

In the olden days Christmas wasn’t just a one-day event – it was actually celebrated for 12 days.

This began on Christmas Eve, December 24, and was celebrated every day up until the Epiphany. The 12 days begins on Christmas Day itself.

That means that January 5th was celebrated just as much as Christmas Day itself.
This was the tradition from the medieval period up until the 19th century.
The Epiphany is more than one day for some

Ecumenical Patriarch Bartholomew I of Constantinople, spiritual leader of the Orthodox world, holds a wooden crucifix during the epiphany day ceremony in Istanbul, Turkey

While the Catholic Church marks the Epiphany for one day, many protestants mark ‘the season of the Epiphany’ from January 6 up until Ash Wednesday and the beginning of Lent.

Some celebrate the Epiphany on different dates

Filipino kids scramble to get candies given by men dressed as the Three Kings during Epiphany celebrations in Manila, Philippines (AP)

Orthadox Christians celebrate the Epiphany on January 19 rather than January 6.
The name of the celebration also depends on where you are. If you live in the Spanish speaking world, the Epiphany is known as Three Kings’ Day – or – ‘Dia de los Reyes.
Epiphany traditions

Pope Francis is expected to hold the annual Holy Mass for the Epiphany in St Peter’s Basilica in Rome but elsewhere there are some more curious traditions.

In some countries, like Mexico, a baby Jesus figurine is hidden in break and whoever finds it must throw a big party on Candlemas.

Meanwhile in Europe, children have been known to leave their shoes outside to be filled with gifts and leave straw out for the Kings’ camels.
Eastern Orthodox priests throw a cross into the sea in Bulgaria with men competing to dive in and fetch it.