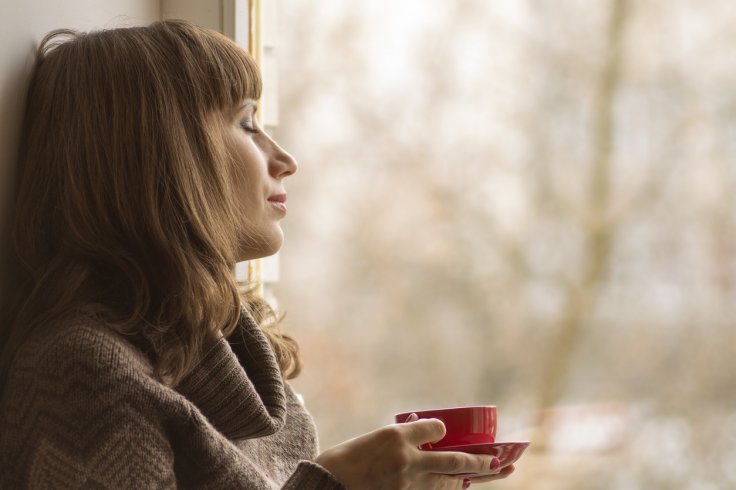 We may all have had an emotional hangover at one point or another – whether it's struggling to get over a bad experience or reeling with happiness after a good one. Now scientists have mapped what goes on in the brain when one emotional experience affects how you feel about the events that follow.

Neuroscientists scanned the brains of people while they viewed an image that stirred them up emotionally and then when they viewed a neutral image about 12 to 30 minutes later. They found that the subjects' brain activity still showed echoes of the emotional experience when they viewed the second image.

Activity in several parts of the brain – the amygdala, hippocampus and medial temporal lobe – is linked to the formation and sticking power of emotional memories, and it takes longer than was previously known for this activity to die down.

"Emotion is a state of mind," says study author Lila Davachi, of New York University's department of psychology and Center for Neural Science.

"These findings make clear that our cognition is highly influenced by preceding experiences and, specifically, that emotional brain states can persist for long periods of time."

From the inside out

We're more likely to remember stirring experiences, too, as they are the most deeply impressed in our memory. An emotional hangover makes new memories more likely to stick, too, the study found.

The study is published in the journal Nature Neuroscience.