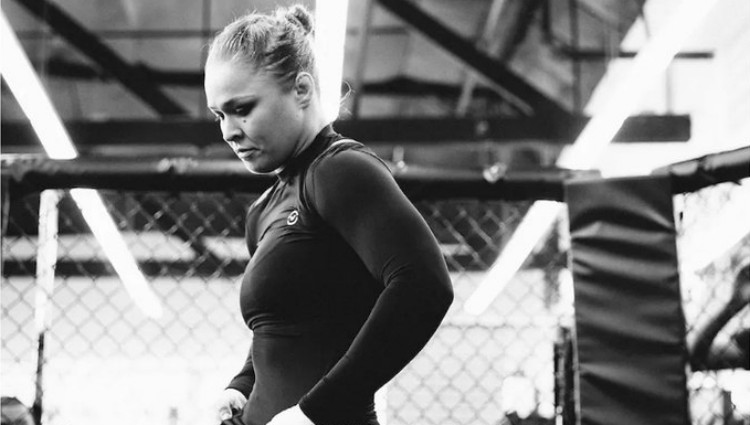 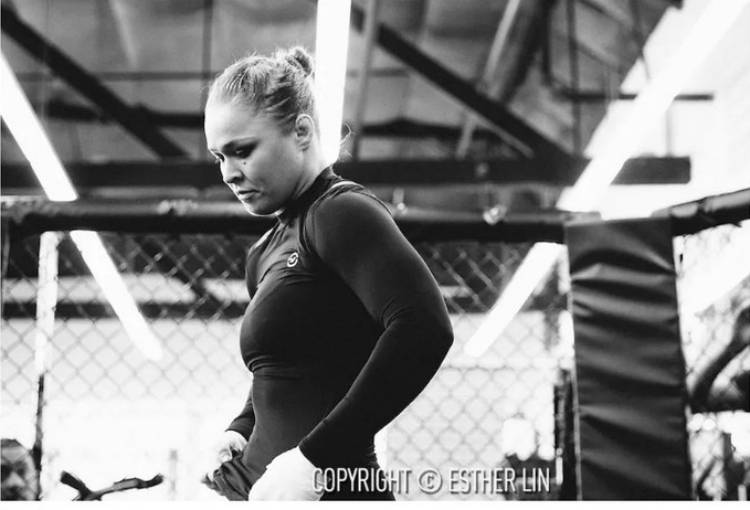 Ronda Rousey’s return to the Octagon, though highly-anticipated, has been questioned by many in the mixed martial arts (MMA) circle.

Though a year away from the fight game seems to be plenty of time to get your mind right after a brutally devastating loss, like the one she suffered at the hands of Holly Holm at UFC 193, some, like Meisha Tate and Joe Rogan, don’t feel "Rowdy’s" mind may be fully invested in a return.

Especially since the Olympian has been teasing retirement ahead of her showdown against division champion Amanda Nunes at Friday’s (Dec. 30, 2016) UFC 207 pay-per-view (PPV) event in Las Vegas, Nevada.

Now, someone who knows Ronda all-too-well, ex-boyfriend Brendan Schaub, says he’s a bit worried about Rousey’s mental state going into the fight, citing her media blackout as one of the reasons.

"What scares me about Ronda, she went MIA, she blamed it on the media," Brendan recently said on The Pony Hour podcast (via New York Post). "Well, that same media turned you into who you are and her taking this time off, it’s a little scary. She also said something like this is one of my last ones, and whenever a fighter even hints that this might be the last one, they’re one foot in, one foot out, or both feet out," he added.

"When they say that, they get annihilated, and if I hear that, I always take the other guy."

Still, "Big Brown" is picking Ronda to dethrone Nunes and recapture her 135-pound title thanks to a stylistic matchup that favors Rousey.

"I wouldn’t say her striking is world-class. If she lands, she’s a strong girl, you’re in trouble. But Amanda Nunes is a knockout artist, that’s the difference," he said. "Style-wise this fight is a good one for Ronda to come back for as Nunes comes forward and Ronda can throw her around and submit her," he added. "My money is still on Ronda. That’s banking on her mental state being good. But from what I hear and with the time off, that’s up for debate, which is scary."

While Ronda has shut out most of the media, failing to do any press to hype up the fight, she will be present at the official weigh-ins come Thursday, despite contrary reports.

Whether or not she shows up fully mentally-prepared come fight night, is another story.