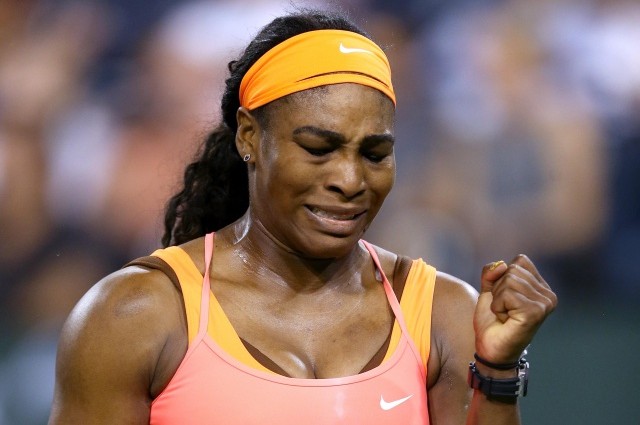 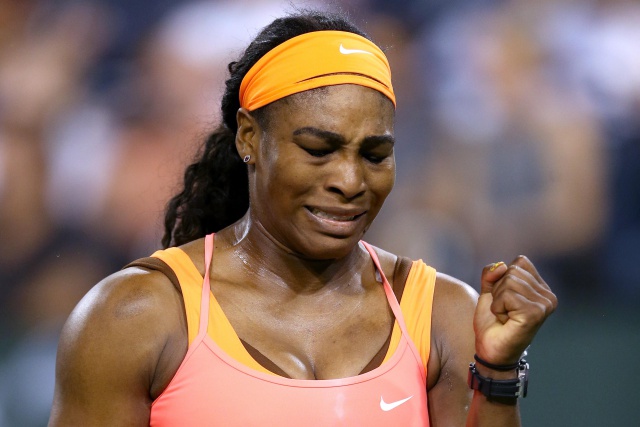 Serena Williams has arrived in New Zealand — and promptly announced she is engaged.

She broke the news on Reddit in the form of a poem which emerged within hours of her arriving in Auckland this morning for next week's ASB Classic tournament.

She revealed Ohanian, 33, had proposed in Rome.

Ohanian has also spoken little about his relationship with Williams, with the exception of his social media posts and announcing their engagement.

There will be little time for celebration however as Williams is due back on the court next week, as she is set to play in the ASB Classic in Auckland, New Zealand.

It will be her first tournament since the US Open this past September, with Williams opting to cut her season short following her defeat in the semifinals. 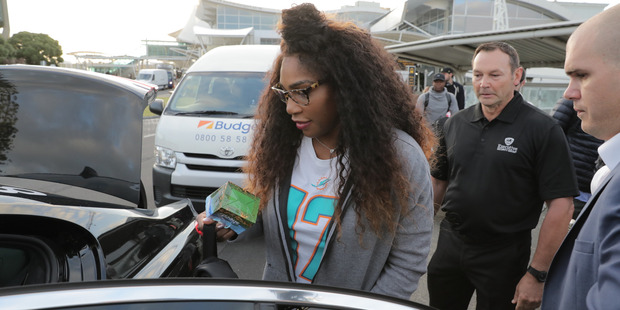 The ASB Classic will also be the a chance for Williams to prepare for the Australian Open, the first Grand Slam event of the tennis season.

Should Williams win in Australia, something she has done six times in the past, she would hold the record for most Grand Slam singles wins by any player in the open era with 23. She is currently tied for the record at 22 wins with Steffi Graff.

From there she will be aiming to break the all-time record of 24 Grand Slam singles wins set by Margaret Court.

The WTA Tour offered their congratulations to Williams on Thursday by posting a photo of her and Ohanian on their Twitter account.

"I came home. A little late. Someone had a bag packed for me. And a carriage waited. Destination: Rome," Williams, 35, wrote on her verified Reddit account.

"To escort me to my very own 'charming.' Back to where our stars first collided. And now it was full circle. At the same table we first met by chance."

She continued: "But by choice. Down on knee. He said 4 words. And r/isaidyes."

When she arrived at Auckland International Airport this morning, Williams kept her left hand hidden from waiting photographers. 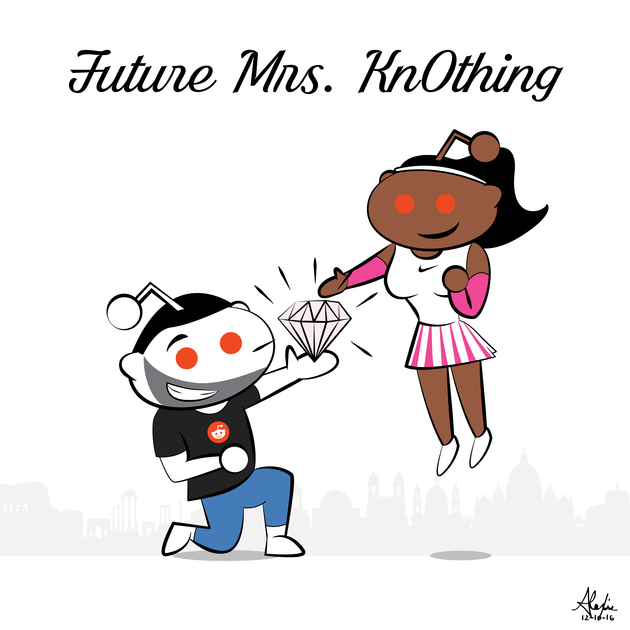 Williams and Ohanian have up to now kept their relationship off social media. 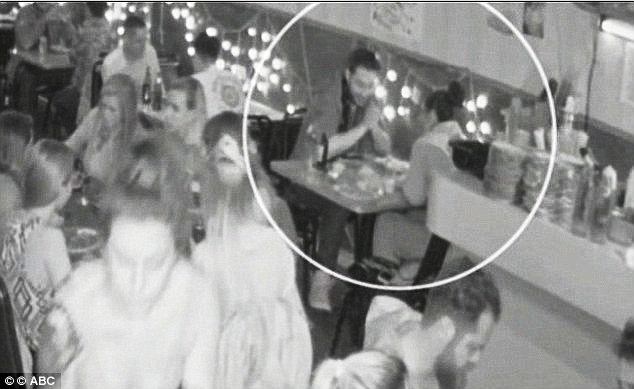 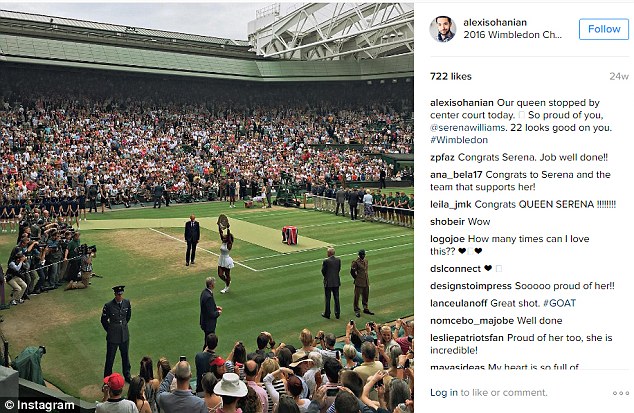 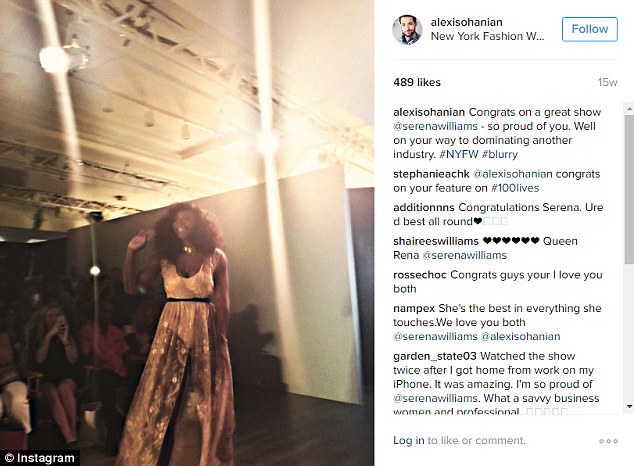