The staggering sum of Michael Schumacher’s medical bill has emerged: My heart stopped 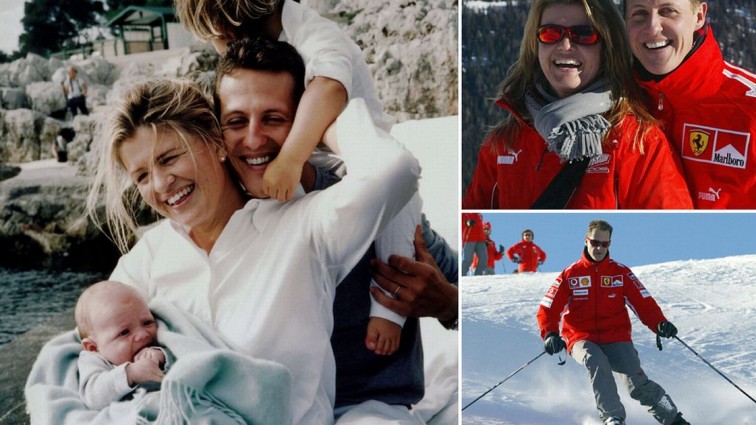 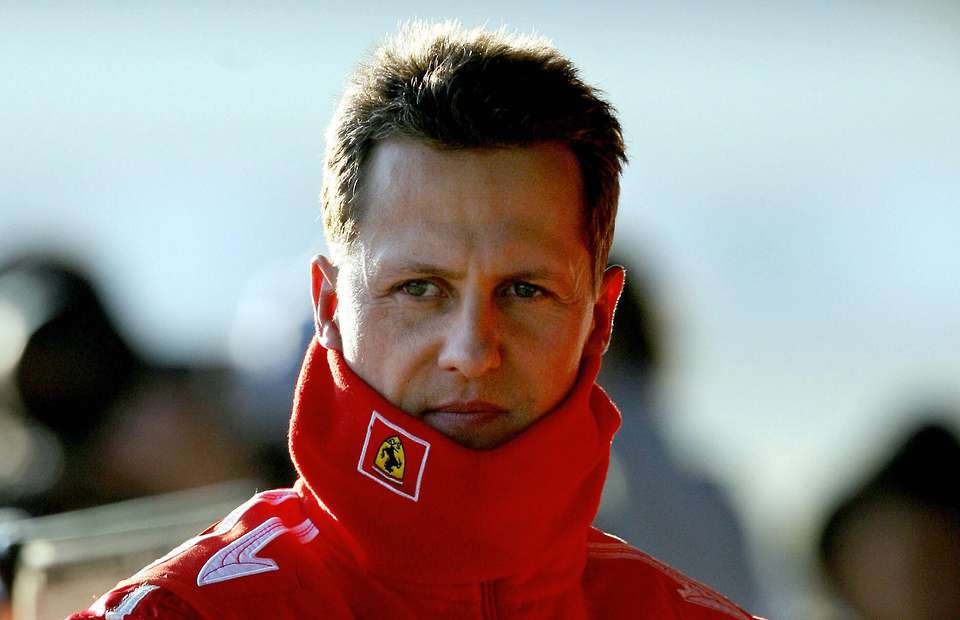 Three years ago today, Formula 1 fans across the world waited with bated breath for news of hero Michael Schumacher's condition.

The seven-time world champion was critically injured in a horrific ski accident in the French Alps, and was put in a medically induced coma.

Now reports have emerged stating that the bill for the 47-year-old's care has reached £13.8 million ($24m), according to the Daily Mail.

That is based on the estimated £115,000 a week cost of his treatment, the Sun reports.

He is understood to have a 15-strong team of medics looking after him at his home in Geneva, Switzerland. 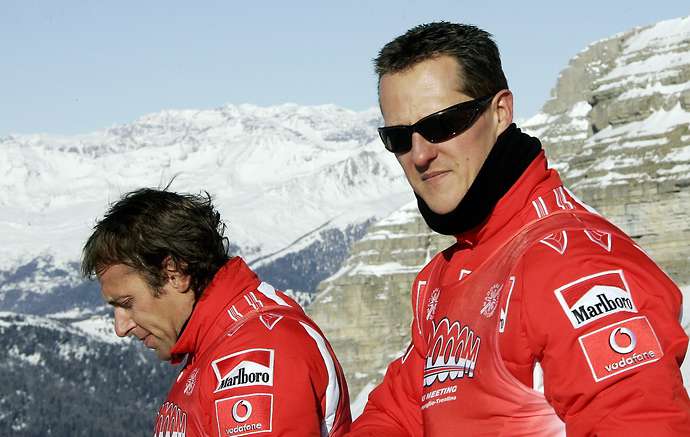 Schumacher was in a coma for six months after he banged his head on a rock despite wearing a helmet on December 29, 2013.

His current condition is not known as members of his inner circle state it is a private matter.

This month, his manager, Sabine Kehm, said: "Michael's health is not a public issue, so we will continue to make no comment in that regard."

But his former teammate Johnny Herbert has revealed the F1 legend has "good days and bad days". 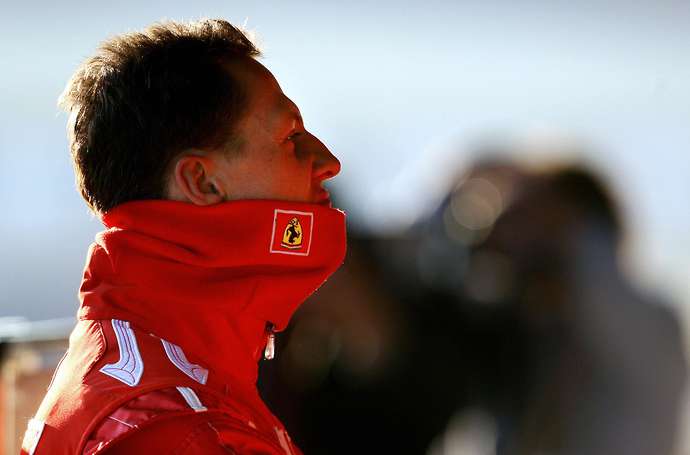 And friend Ross Brawn said: "The family are conducting his convalescence in private and I need to respect that. So I don't want to comment on his condition beyond saying we're extremely hopeful we'll see Michael as we knew him at some point in the future."

Schumacher is believed to have been worth £500 million before the accident.