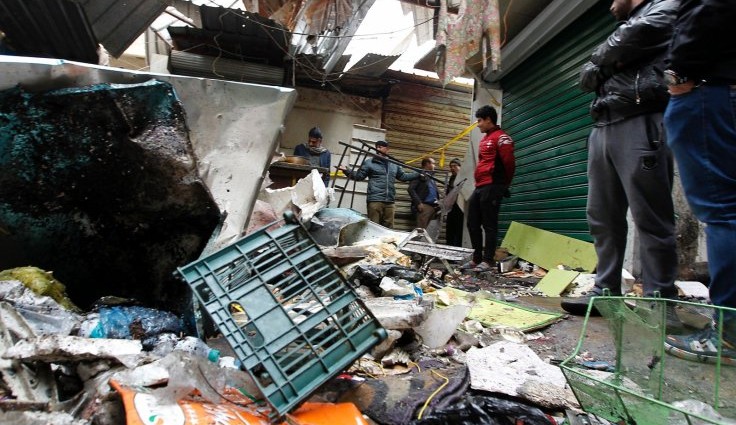 At least 21 people have died after deadly explosions hit a market in the Iraqi capital of Baghdad on Saturday, 31 December. The attack has also injured more than 40 others.

The bombs went off near a car spare parts shop in Sinak during morning rush hour, police said. One explosion was carried out by a suicide bomber, while the other was a planted explosive, an interior ministry official told Reuters.

There was no immediate claim of responsibility from any group.

Sources said the death toll was likely to rise.

BREAKING: Huge blast in a market in the Al-Sinak area in central #Baghdad. More than a dozen casualties. pic.twitter.com/7jIZS4JreF