The next big thing in tech: Why augmented reality will dominate 2017 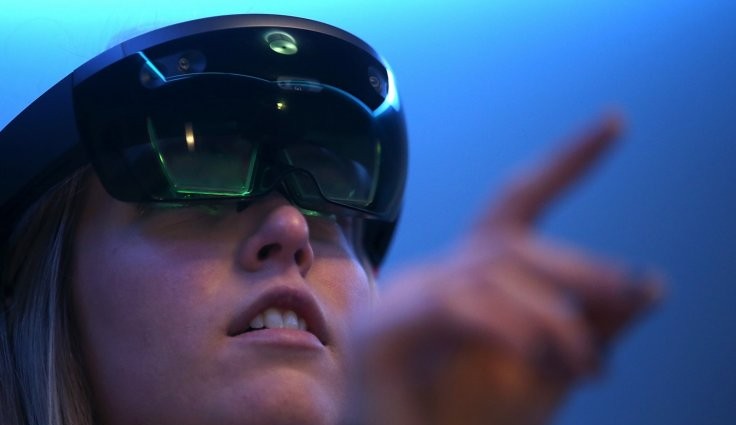 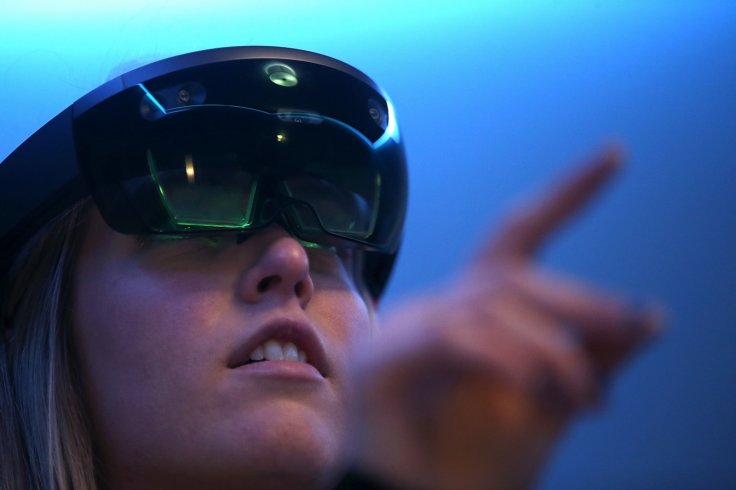 There is one technology story from this past year which can help inform us of any predictions we make about the technology trends which will dominate 2017.

The story which can best inform what to expect from 2017 is the dizzying rise and fall of Theranos, the blood testing technology created by Elizabeth Holmes. It promised to revolutionise the medical world, but thanks to the investigative reporting of the Wall Street Journal's John Carreyrou, it is now in ruins.

Predictions from industry experts tend to inflate the impact certain technologies will have on our lives in the coming 12 months — whether through simple enthusiasm or a desire to gain interest for their particular area of interest — and while none of these technologies may suffer the same fate as Theranos, it is important to set realistic expectations.

With this in mind, let us look at two technologies which many predict will come to dominate the industry over the next 12 months: virtual and augmented reality. While these two technologies are often bundled together, their fates in 2017 could be very different.

VR has been around for decades in one form or another, but in recent years we have been repeatedly told it was ready for prime time. In 2016 we saw the realisation of all that hype, with Oculus, HTC and Sony all launching high-end headsets aimed primarily at gamers, while we also saw mobile VR get a major push with Google's Daydream platform.

Add to this promises from a lot of other companies to join the VR race — including Microsoft's plan to launch a VR version of Windows 10 — and it certainly appears as if VR has finally arrived.

Many see 2017 as the year VR will become a mainstream technology, but that is far from guaranteed because it is as yet unclear if VR has a widespread appeal.

Aside from gaming, which is an obvious application of the technology, the companies developing VR are struggling to show consumers a real use-case which will make a VR headset a must-have device.

Alongside games, immersive 360 degree video is what most people use VR for, but for this to remain a compelling feature, headset makers need to ensure there is a constant supply of new new content.

In order to get this content, hardware manufacturers need to convince content makers that there is a large enough user base for them to put the resources into making new videos — something which is currently a difficult sell given the low sales of headsets to date.

Periscope has recently introduced 360-degree videos to the platform but in 2017 VR needs to show that it is more than just a gimmick, and more than just a niche device for gamers — that is going to be a challenge.

Augmented reality however doesn't have this problem. While the technology has been around for years, with Pokemon Go the whole world saw the possibilities of AR. But there are many other applications of AR beyond just a smartphone game.

AR administers a digital layer onto the world around us and in doing so tries to enhance it, rather than replacing it, as is the case with VR. This means that many everyday tasks could be made better using augmented reality technology.