The last few months of his career: Tennis legend officially announced his retirement 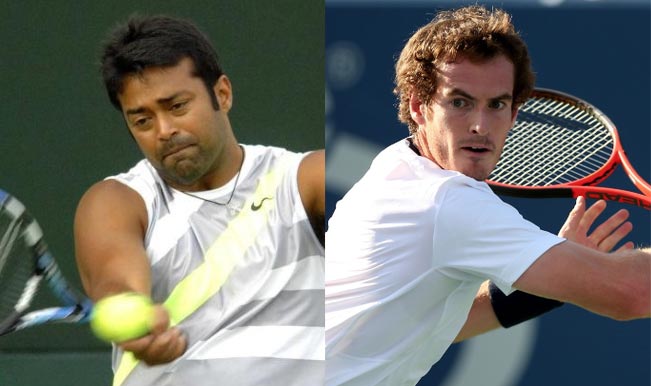 One of India’s greatest tennis players – Leander Paes has achieved almost everything he wished for. At 43, Paes has participated in 7 Olympics, won 18 Grand Slams and has become an icon globally.

Featuring at the 2017 Chennai Open, he finally seemed to be giving signs of calling it a day in the near future when he told reporters, "I have got a few people new on my team that are going to help me in the last few months of my playing career and my post-tennis career."

When pressed further, Paes added: "I play for fun now. I play because I love the game. There will come a point when the curtains come down. Before that curtain comes down, I would just like to say thanks to all of you. It's been a fun journey and you guys have been with me for the last 20 years."

The Indian Davis Cup set-up has been in the eye of the storm lately, following Mahesh Bhupathi replacing Anand Amritraj as the non-playing captain. 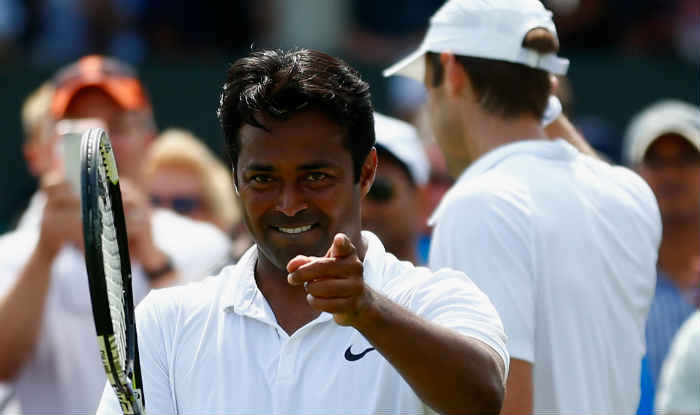 When asked whether playing under Bhupathi would be difficult, Paes said that nothing would come in the way of the interests of the country. "When it comes to playing for the flag, that is the primary focus.

Yes, there is a lot of media frenzy around both of us. But our aim is to achieve the best for the country."