«She need our support»: Officially NASCAR STAR Danica Patrick next for the aisle 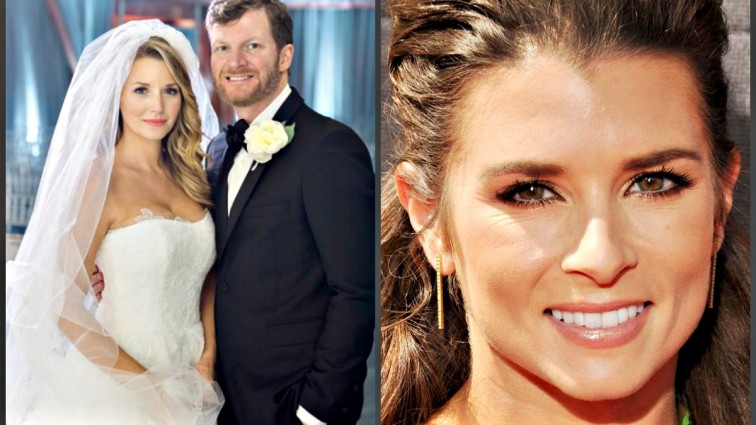 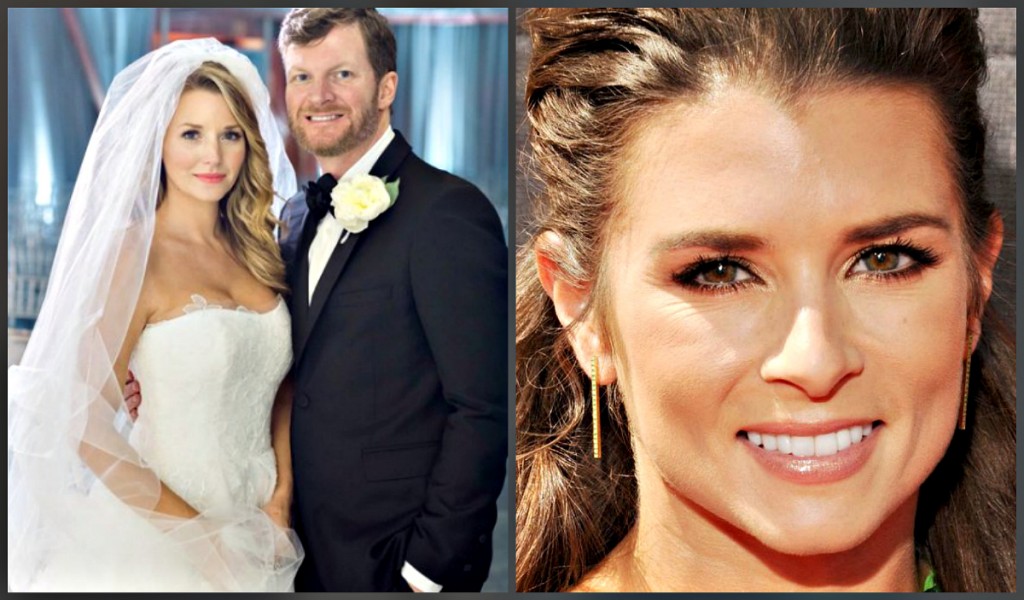 Danica Patrick and boyfriend Ricky Stenhouse Jr. the next NASCAR power couple headed for the aisle.

Speculation only grew after Patrick posted on Twitter and Instagram that she caught the bouquet at the Dale Earnhardt Jr.-Amy Reimann wedding on New Year’s Eve.

“Ohhhhhh, who caught the bouquet?!” Patrick said on Twitter with a picture of her and the bouquet. Accompanying her Twitter post was a goofy-grin smiley face.

Ohhhhhh, who caught the bouquet?! ?? https://t.co/U1VbavnHVP

Tradition – or maybe just superstition – holds that the person who catches a bride’s bouquet could be next for wedding bells.

Dale Earnhardt Jr. and Reimann, who changed her name on Twitter to Earnhardt, tweeted their wedding portrait.

The newlyweds also poked some good-natured fun at each other .

“I sure wish my husband would wake up!” the bride tweeted on Sunday.

To which Dale Jr. later tweeted: “I'll have y’all know that I did wake up eventually. Came downstairs to find my wife asleep on our couch. #NewYearsDayNap.

Happily married!!! What an amazing experience. Looking forward to the rest of our lives @Amy_Reimann. #honeymooners pic.twitter.com/jepHaBiOGA

I'll have y'all know that I did wake up eventually. Came downstairs to find my wife asleep on our couch. #NewYearsDayNap https://t.co/ya9aL1O0WN