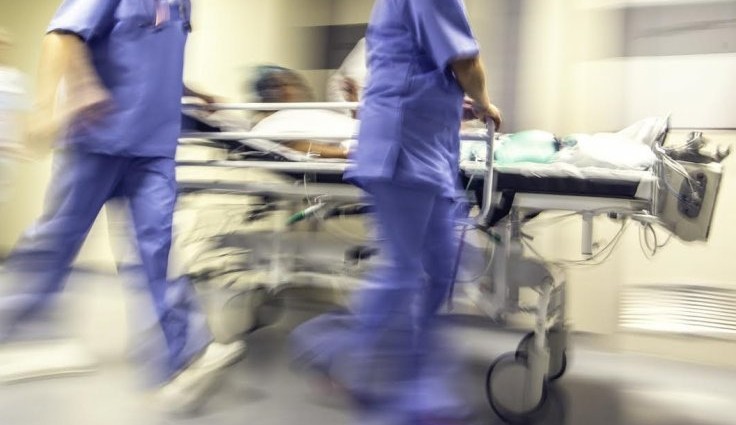 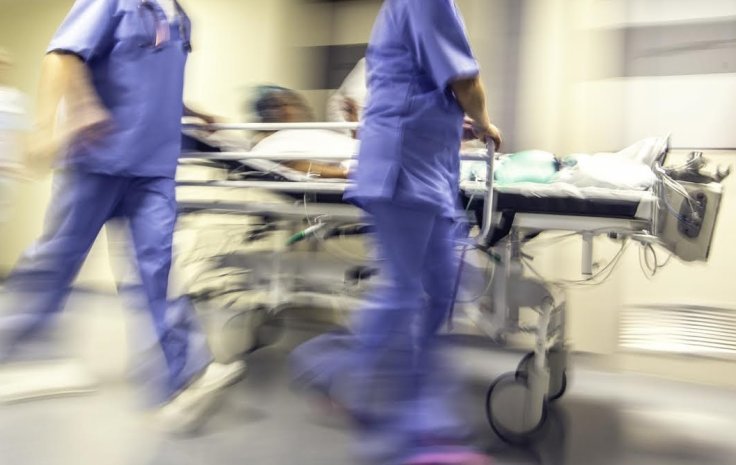 The National Health Service (NHS) is facing a "humanitarian crisis" in England, the British Red Cross has warned, as its volunteers help frontline NHS staff at 100 hospital.

The warning comes days after two patients died after long waits on trolleys and a third was found hanged, in a suspected suicide in Worcestershire Royal Hospital. A third of hospital trusts in England also issued alerts stating they need urgent action to cope with patient numbers.

Much of the pressure is placed on accident and emergency units, where the British Red Cross has been called in to help to alleviate the stress.

"We have been called in to support the NHS and help get people home from hospital and free up much-needed beds.

"This means deploying our team of emergency volunteers and even calling on our partner Land Rover to lend vehicles to transport patients and get the system moving.

"We call on the UK government to allocate immediate funding to stabilise the current system and set out plans towards creating a sustainable funding settlement for the future."

Such is the pressure to clear up beds, Adamson said many people are discharged prematurely without receiving the care they need.

He said: "No one chooses to stay in hospital unless they have to, but we see first-hand what happens when people are sent home without appropriate and adequate care.

"We've seen people sent home without clothes, some suffer falls and are not found for days, while others are not washed because there is no carer there to help them.

"If people don't receive the care they need and deserve, they will simply end up returning to A&E, and the cycle begins again."

The charity has been called in to help East Midlands Ambulance Service across their services on Nottingham, Leicester, Lincoln, Kettering and Northampton.

Our volunteers are in over 100 hospitals are helping relieve some of the strain on the NHS, says @MichaelAdamson5 on @SkyNews now

In December, seven trusts had to declare the highest level of emergency 15 times, meaning they were unable to give patients comprehensive care, the Guardian reported.

Dr Taj Hassan, the president of the Royal College of Emergency Medicine, said figures it obtained from hospitals across the UK showed some were treating as little as 50%-60% of A&E patients within four hours, far below the 95% target.

He added: "This is on the background of chronic underfunding, understaffing, both in health and social care and failures in the wider urgent emergency care system."


World news
previous articleLook closely at this woman!! Dale Earnhardt would roll over in his grave if he knew this
next articleTwo stars are about to smash into each other and the explosion will be visible with the naked eye