Look closely at this woman!! Dale Earnhardt would roll over in his grave if he knew this 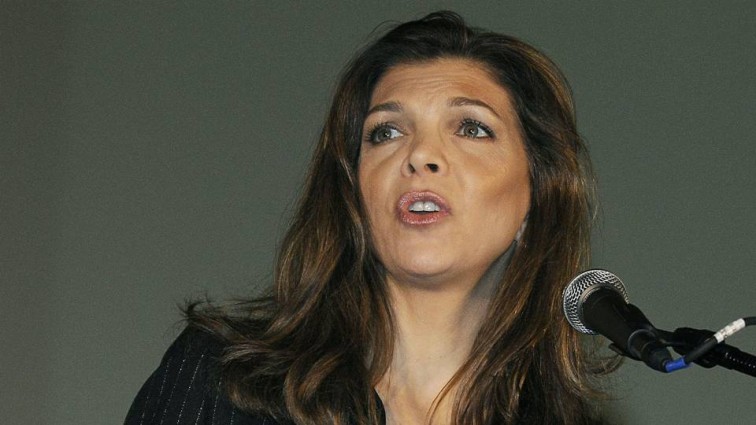 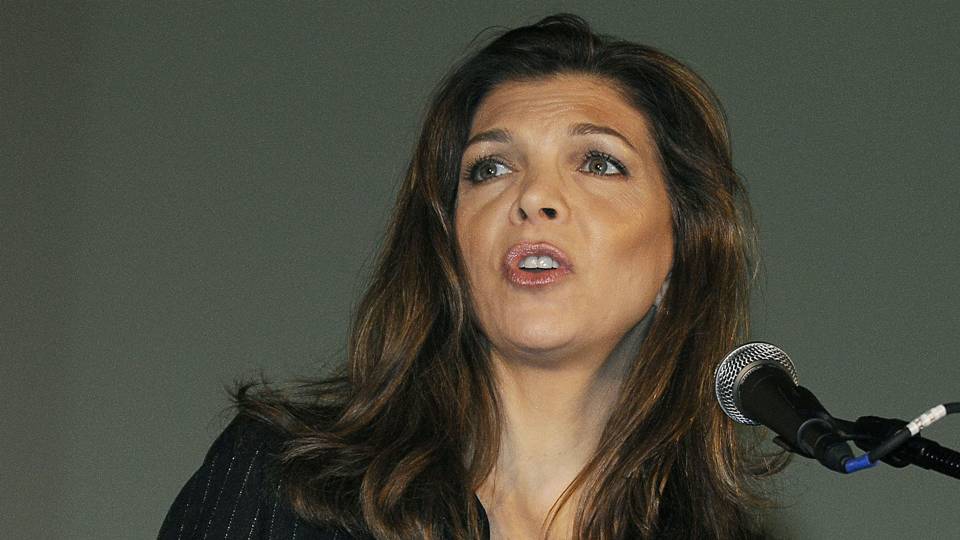 Dale Earnhardt would roll over in his grave if he knew what was happening to his name, his family and his legacy.

Earnhardt’s hope and dream was that his name and that brand would live on for years after his racing career — much like the Petty name has endured long after Richard Petty ran his last race. That’s why Earnhardt built his own race team — Dale Earnhardt Inc. — and why he backed the career of his son, Dale Earnhardt Jr.

But there is no Dale Earnhardt Inc. anymore. And his son, Dale Jr., races for rival Hendrick Motorsports — a move that likely would have never happened had Dale Sr. lived.

And if Teresa Earnhardt, Dale’s widow, has anything to say about it, Earnhardt’s children will have nothing to do with their father’s name and legacy, including the opportunity to profit from it. 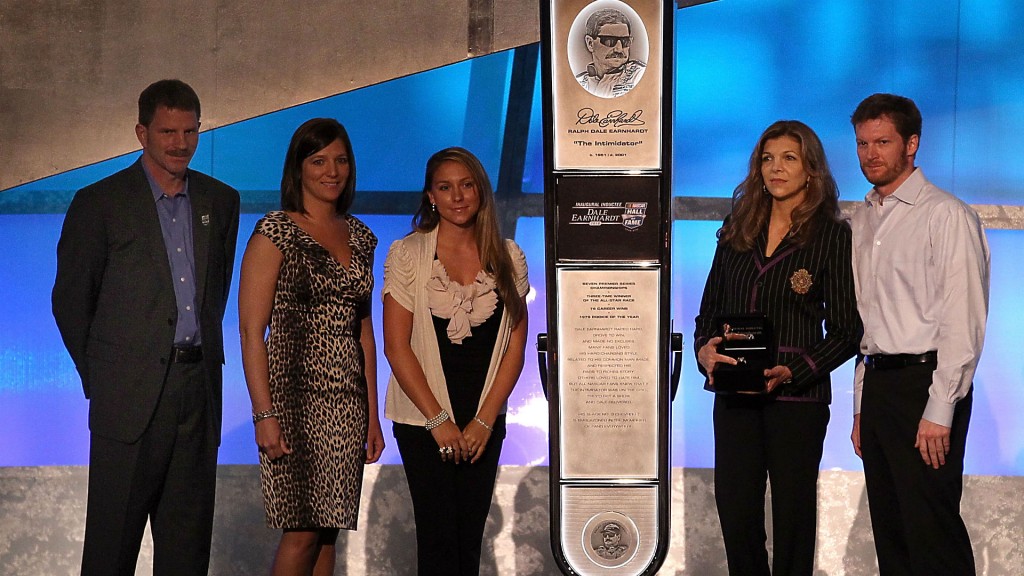 Though Dale Earnhardt was known as a hard-nosed competitor and “The Intimidator,” he was known away from the track for having a big heart. After his death, story after story surfaced about his charitable efforts and him helping people who were less fortunate or simply needed a hand. A smart businessman who made millions in racing, greed was rarely a word associated with the Earnhardt name.

Until he died, and until Teresa inherited his fortune.

There were two things Earnhardt cared about more than anything — racing and his family.

He often hired family members to work on his race teams, at his shops and for his other business ventures. And though his career often prevented him from spending a lot of time with his children, he backed and supported them with numerous opportunities — both in and out of racing.

He helped launch Dale Earnhardt Jr.’s career and built DEI, in part, so Dale Jr. and Kerry would have a place to race when he retired. His plan was for his children to use the Earnhardt name to succeed and further their own careers — as any good father would do.

But Teresa Earnhardt has repeatedly stood in the way of that, from running DEI out of business to sparring with Dale Jr. Earnhardt Jr. left DEI over a bitter contract dispute that revolved around ownership and control of the team and its declining performance. To protect his own brand and further his career, he had to leave his father’s team — a travesty and deathblow to DEI.

When he branched out on his own to start JR Motorsports, Earnhardt Jr.. hired his sister, Kelley, to run the operation and has hired many of his own family members — just as his father did.

Kerry did not enjoy the same success in racing, but is using the Earnhardt name to build a successful business — just as his father would have wanted.

But Teresa has had little to do with her stepchildren and has repeatedly stood in the way of them using the Earnhardt name — or their own name and birthright — to succeed on their own.

Kelley Earnhardt-Miller summed up the feeling of the Earnhardt family with this tweet :

The issue has riled up Earnhardt fans and appalled fans of a community that has always been considered a family sport.

Dave Moody of MRN and Sirius/XM summed up the feelings of most NASCAR fans with this post last week.

Teresa Earnhardt is supposed to be the caretaker of Earnhardt’s name and legacy. Instead, she continues to drag it through the mud.

Dale Earnhardt would not be happy.