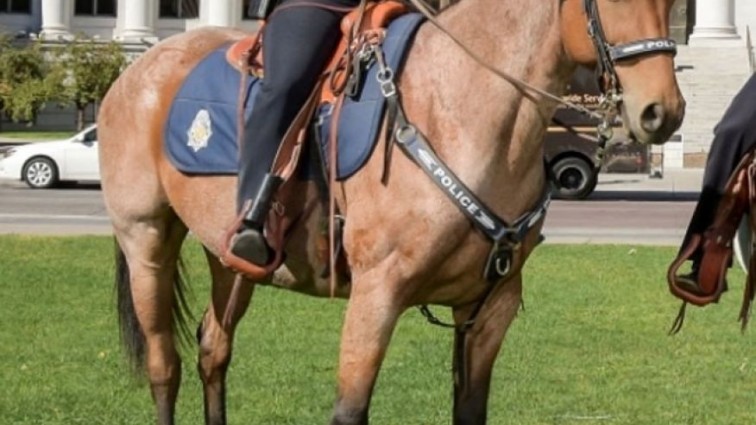 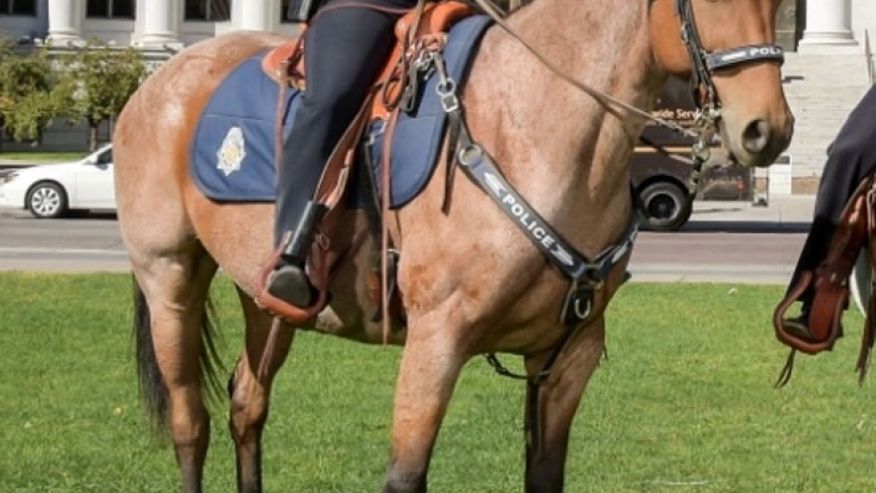 A Denver police officer has been punished for leaving his horse without food or water before it became sick and had to be put down.

The report said the officer became distracted while doing paperwork and forgot he had tied the horse in a stall in the department barn.

The horse seemed fine when it was fed the next morning but later was diagnosed with colic and euthanized. The report says a veterinarian could not tell if the horse became sick as a result of being left without food or water.

Teeter was docked one vacation day. The report says he was remorseful.

The Denver Post reported that Teeter is still a member of the mounted patrol.

“Though not intentional on his part, Officer Teeter’s forgetfulness exposed a live animal to cruel and extreme conditions,” Christine Downs, a Denver police spokeswoman, said.