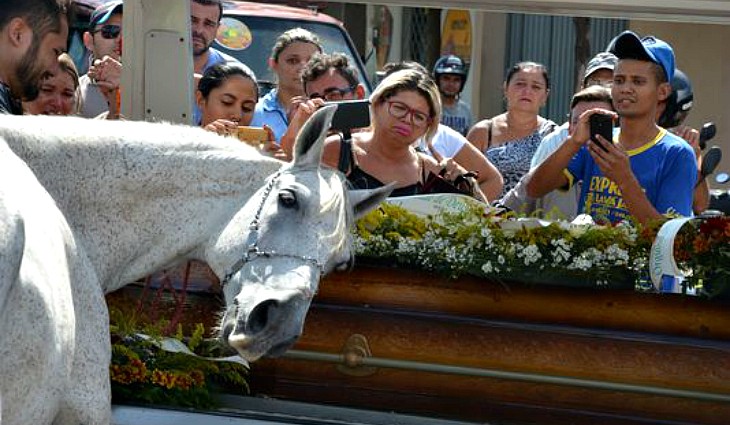 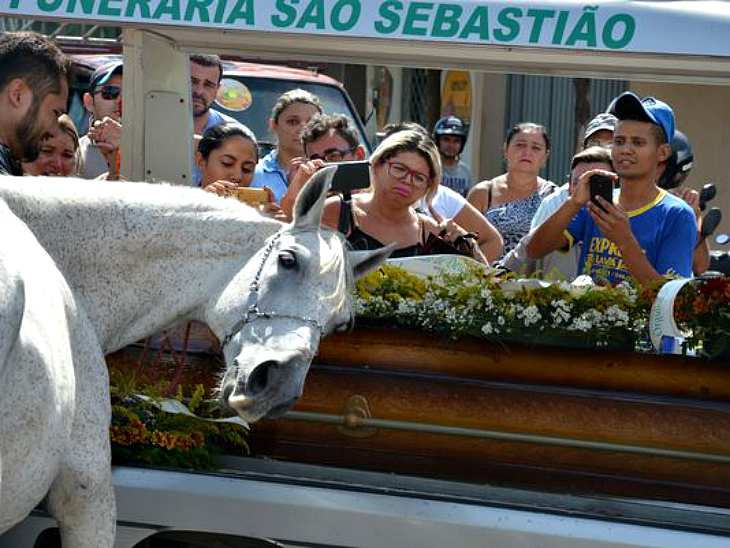 CAJAZEIRAS, Brazil — Family and friends of Wagner de Lima Figueiredo, 34, grieved at his funeral in Brazil this Tuesday.

Caters News reports that Sereno shocked attendees of the funeral when he started to cry, whinnying as he mourned the loss of Wagner. He even laid his head on the coffin of his deceased friend.

A close family friend in attendance, Francielio Limiera, says he wouldn’t have believed it if he hadn’t seen it himself. 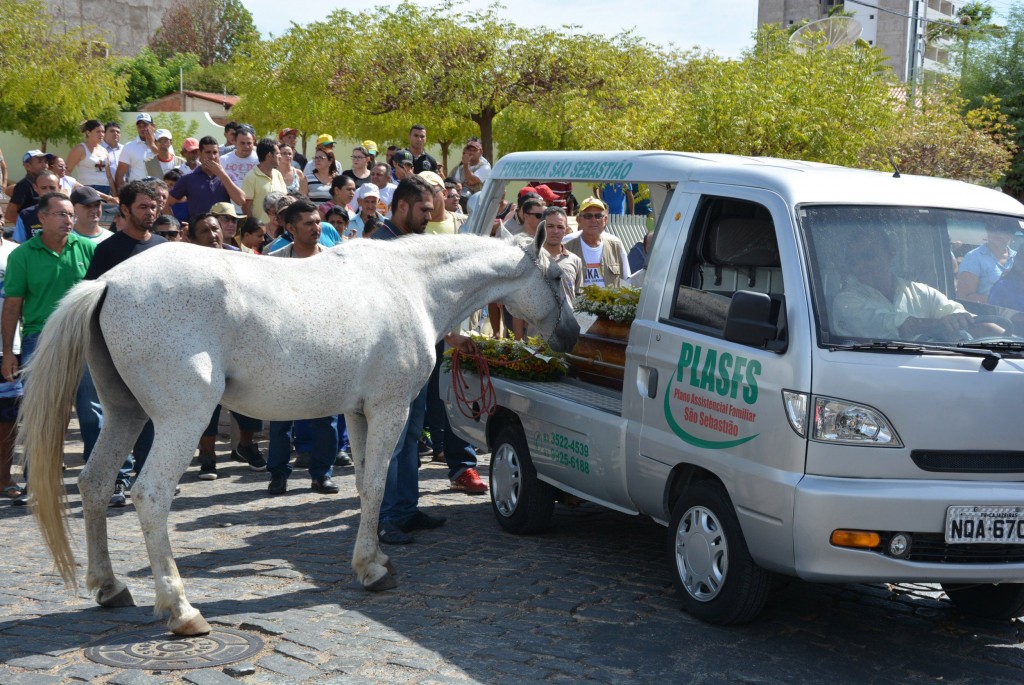 “As we brought the coffin out at the beginning of the funeral, (Sereno) sounded like he was crying and as if he recognized that his owner was finally leaving him. He pounded the ground with his hooves and kept on whinnying. It was very sad.”

Wagner, a semi-professional cowboy, worked in rodeos for almost a decade alongside his trusted steed. He was killed in a motorcycle accident on Jan. 1. 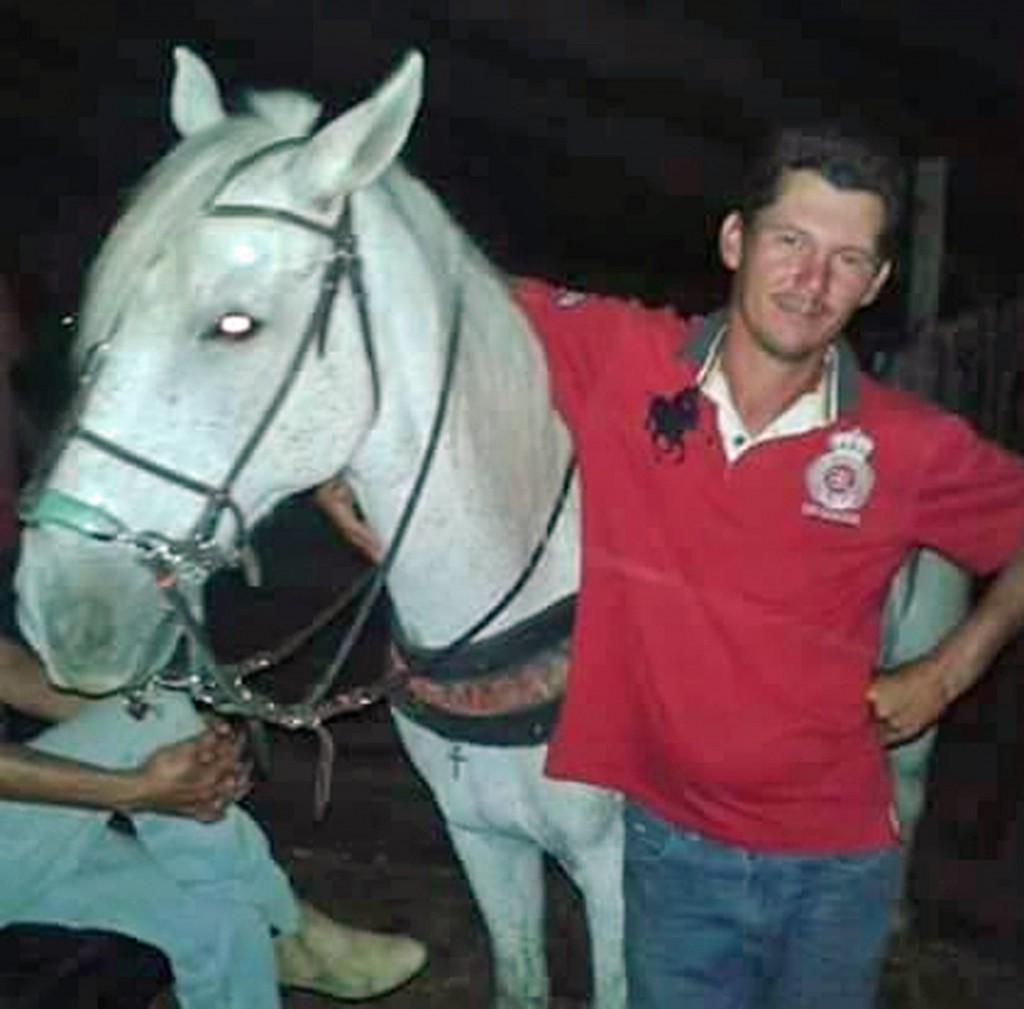 His brother has agreed to care for Sereno, honoring Wagner by caring for the animal he cherished.

"He had a passion and a great love for him,” says his brother. “Sometimes he would even stop buying things for himself to make sure he could afford to buy horse feed.” 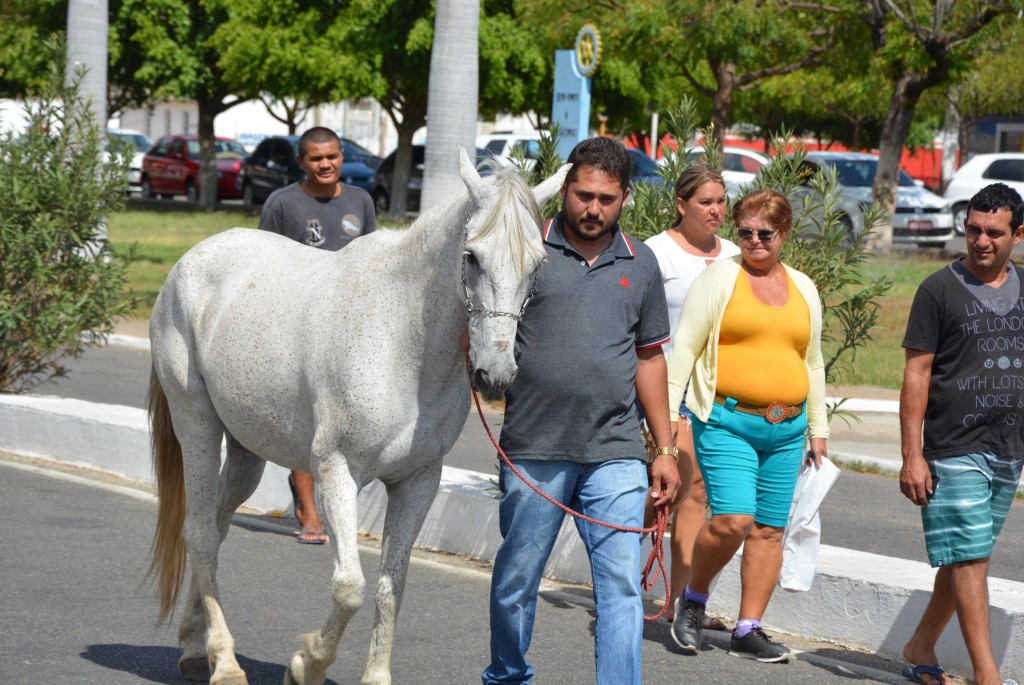