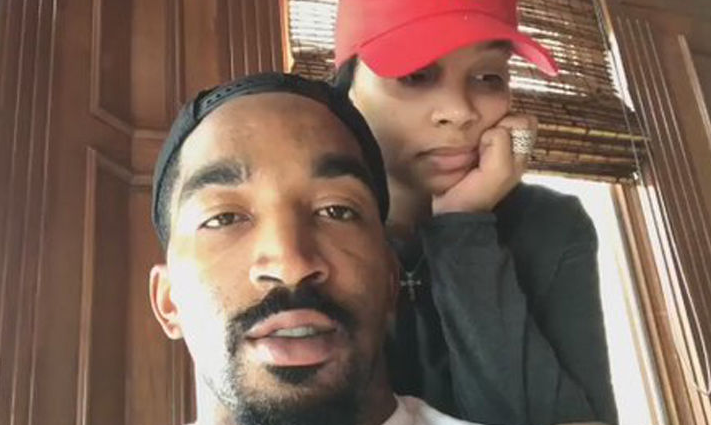 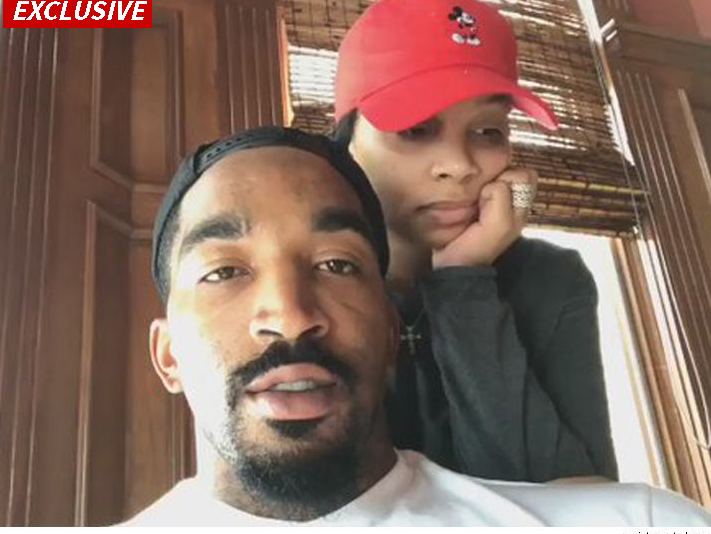 The Cleveland Cavs star and his wife, Jewel, announced their daughter, Dakota, was born 5 months premature earlier this month.

Now, we're told specifically Dakota was born between 21 and 22 gestational weeks. She weighed roughly 1 pound at birth.  A typical healthy pregnancy is 40 weeks.

Obviously, Dakota — who's now 8 days into her battle — is receiving the best care possible.

There are reports from around the world of babies born that early who survive. It's rare. They've been described as "medical miracles." Here's hoping Dakota can be one of those miracles.