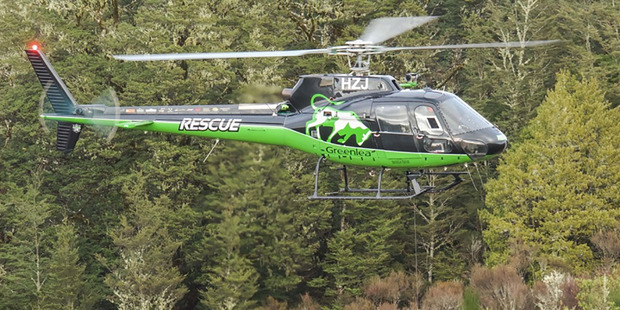 A tramper is being flown out of a North Island national park after spending a night in the open with an injured shoulder.

Rescue Co-ordination Centre senior search and rescue officer John Dickson said a 69-year-old man and a 14-year-old youth were being ferried to a hut for treatment after one of them was hurt on the first day of a tramp into the Te Urewera National Park.

The pair had activated a personal locator beacon at about 5pm and a search was mounted on foot late last night after low cloud and poor visibility prevented any hope of being rescued by air.

Ground crews and a rescue helicopter reach the pair at 6.15am.

Dickson said the pair were being winched to the nearby Makomako Hut before being transported to hospital for further treatment.

He did not know which tramper was injured.

"Communications is very poor in the area, even using a satellite phone. We know one of them has an injured shoulder but it's not known which one."

It appeared both had remained on the track where the injury happened but were well-equipped to spend a night in the open, he said.

Dickson said the cloud had come down below 600m in the remote wilderness by yesterday evening as a weather front passed over the region. The distressed trampers had already ascended well above the height during the day as they headed towards the Makomako Hut.