May makes EU an offer it can’t refuse 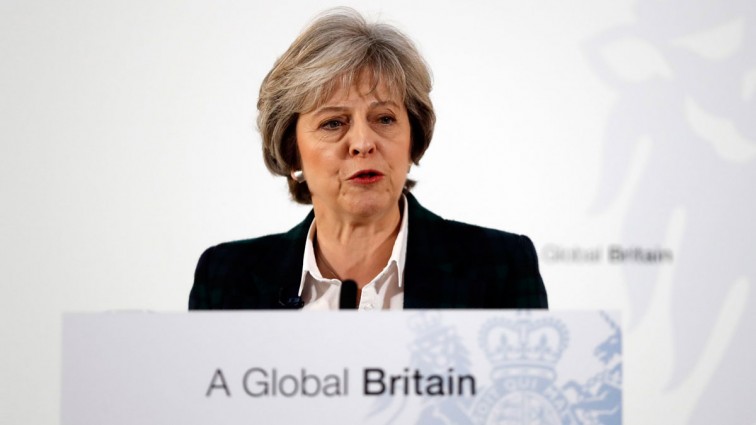 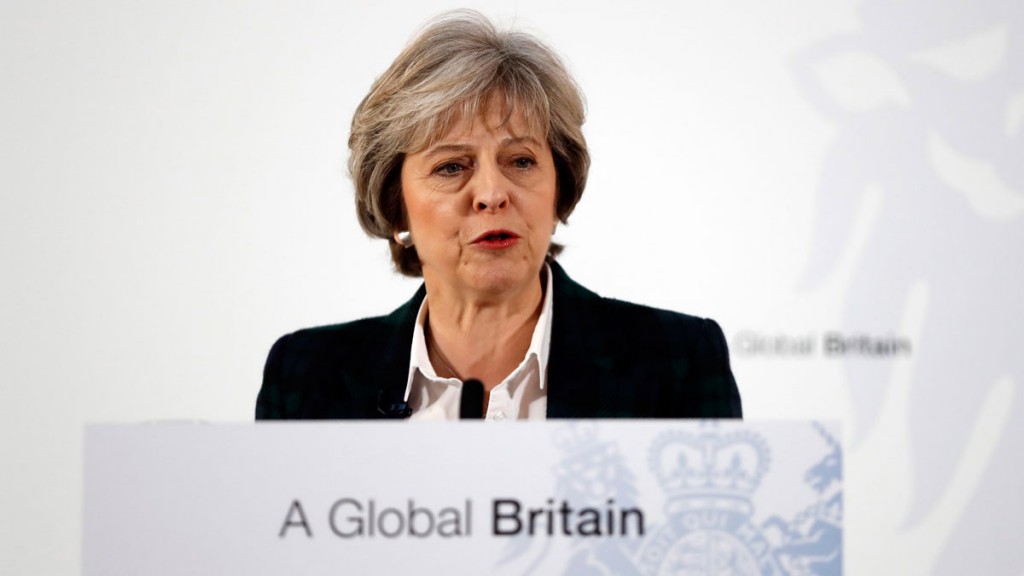 “So at long last we know Britain’s negotiating strategy” for leaving the European Union, says Robert Shrimsley in the Financial Times. As Prime Minister Theresa May has been repeating for the past six months, “Brexit means Brexit”. The way ahead is now clear. Britain is leaving the single market. It will control its own immigration policy. It is rejecting the jurisdiction of the European Court of Justice (ECJ). “Only on membership of the customs union are the lines still a little blurred.”

She gave notice that the UK would be stopping its “hefty contributions” to the EU budget, but signalled room for negotiation. Her finger “lightly caressing the red button” (she said she prefers “no deal” to a “bad deal” and warned EU leaders that punishing Britain would be “an act of calamitous self-harm”), she also tried to be “emollient, talking generously of Britain’s desire to see the EU succeed”.

Her 40-minute speech at Lancaster House provided clarity on a number of other critical issues. She confirmed that a final deal on Britain’s exit from the EU would be put to a vote of both Houses of Parliament; that the Common Travel Area between the UK and the Republic of Ireland would be maintained; and that she wanted to guarantee the rights of EU nationals in Britain and Britons living in Europe, as soon as possible.

To avoid a “cliff-edge” exit, she wants a “phased process of implementation” of Brexit, and, from the strong position as “one of only two significant military powers in Europe”, adds The Times’ Oliver Wright, pledged that Brexit Britain would “continue to cooperate” over crime, terrorism and foreign affairs.

May’s announcement that Britain will be leaving the single market should come as no surprise, says Jon Henley in The Guardian. Ever since her Conservative Party conference speech in October, she has been reiterating that her two Brexit priorities are “controlling EU immigration and withdrawing from the jurisdiction of the ECJ”. Since membership of the single market means accepting the EU’s four freedoms (including freedom of movement) and complying with the EU rules that regulate these, we cannot remain in.

Instead, she said, Britain will seek “the greatest possible access to it through a… bold and ambitious free-trade agreement”. On the customs union, she was more ambiguous. Full membership would prevent us from negotiating our own trade deals outside the EU, but May wants tariff-free, cross-border trade to be as “frictionless as possible”.

The response was mixed. Alongside assorted accusatory headlines from continental newspapers and “howls of outrage” from Remainers, we heard EU Council President Donald Tusk welcoming May’s “realistic” plan and declaring the EU’s other 27 members “ready to negotiate”, says James Tapsfield in the Daily Mail. However, Guy Verhofstadt, who is in charge of Brexit talks for the “hostile European parliament”, said that while her clarity was appreciated, the “days of UK cherry-picking and Europe à la carte are over”.

What May actually did, was, in the “most defiantly, irresistibly optimistic terms”, to make EU leaders “an offer they couldn’t refuse” – at least not without looking like “mindlessly vindictive, self-harming lunatics”, says Janet Daley in The Daily Telegraph.

The government’s position was “a lesson in economic reality”. Trade is “not a zero-sum game”. More trade means greater prosperity for all. If the EU refuses to play ball we will make our own arrangements, leaving EU states “less prosperous and more bitterly disunited”. And, as the chancellor has already hinted and May implied, we can always “change our economic model” (ie, slash business taxes and regulations in order to become a magnet for inward investment). But the “real news” was the “tone”. May’s speech was mostly “a plea for sanity on all sides”.

Theresa May’s vision for the UK’s relationship with Europe after Brexit means a completely new agreement, or associate membership, or the retention of parts of it – exactly what isn’t yet clear. Whatever the outcome, there will be many obstacles to overcome and many hard choices to make.

Take immigration, says The Guardian. The section on this was deliberately placed mid-way through May’s speech to avoid seeming “too provocative”. Politically, however, it was “the starting point”. Her approach is dictated by her “conviction that the people voted for Brexit to control EU migration” – which is why Britain has to leave the single market. Many have been in denial about this, but not May, even though the “economic and human consequences could be, and probably will be, grim”.

May is thought to favour an annual cap and this perhaps implies some sort of work permit system, say Oliver Wright and Henry Zeffman in The Times. There was very little detail in her speech, but those details are critical. “May knows that the more flexibility she shows on this issue the more she will get in return.” However, the prime minister is also “acutely aware that immigration was perhaps the key reason Britain voted to leave the EU in the first place”. In a recent survey, notes the Financial Times, 90% were in favour of tariff-free access to the single market, and 70% favoured limits on EU migration.

May thinks of Brexit as a “still photograph when it is really a moving picture”, says Rachel Sylvester in The Times. Against a “backdrop of the migrant crisis, terrorist attacks and economic downturn”, right-wing populists are gaining ground across Europe. There are elections in France, Germany, the Netherlands and possibly Italy this year, and immigration is likely to dominate them all.

Although the “bureaucrats at the European Commission insist that free movement of people is a founding principle of the EU”, attitudes among senior European politicians are changing. Europe could be forced to make concessions about immigration that render Brexit obsolete. “You don’t have to be a Remoaner to think that would change many people’s calculations about the relative advantages of staying in or leaving the EU.”