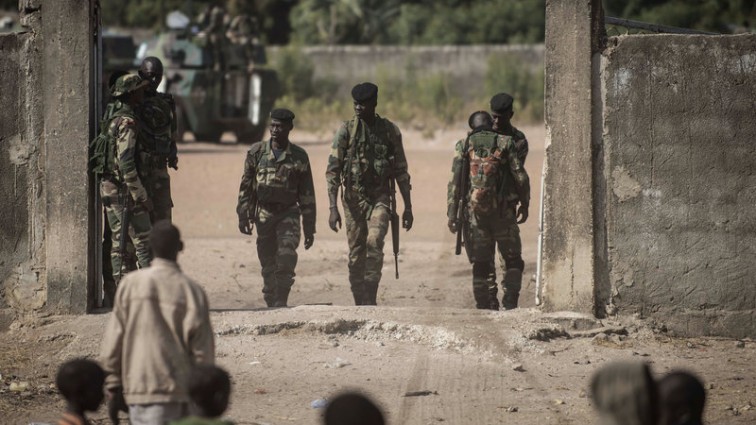 Jammeh is facing a sizable military threat if he refuses to go. West African troops crossed the border into Gambia on Thursday and say they are prepared to remove him by force.

NPR's Eyder Peralta reports that the approximately 7,000 troops from Senegal, Nigeria, Ghana Togo and Mali stopped before they reached the capital. They encountered no resistance.

Jammeh had a midday deadline set by the ECOWAS West African regional bloc — but that has come and gone, Eyder adds. 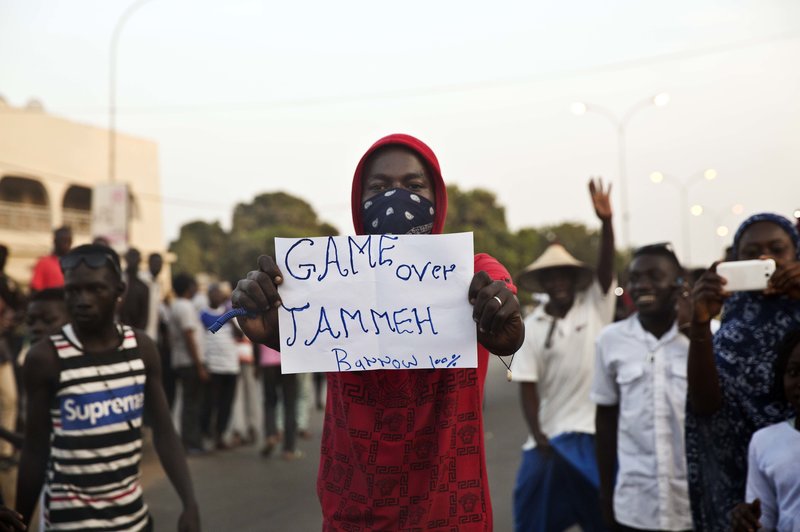 "It's out of the question that he stays in place," Marcel de Souza, head of an ECOWAS commission, told Reuters.

Jammeh, who has ruled the smallest country on the African continent since he led a coup 22 years ago, initially accepted the result of the Dec. 1 election. It appeared Gambia was poised for its first peaceful transition of power since independence. But a week later, Jammeh dramatically reversed course and said the election result was void because of "irregularities."

He is isolated and faces overwhelming international pressure to quit power. The African Union no longer recognizes his authority. The U.N. Security Council issued a resolution Thursday in support of his rival, Barrow, who was sworn in at the Gambian Embassy in neighboring Senegal. U.S. State Department spokesman John Kirby told reporters the same day that the U.S. supports the military intervention by ECOWAS.

"The streets of Banjul are still empty; shops and markets are still closed," BBC's Thomas Fessy reports from the capital. "There's an anxious wait here though people feel the end of this political crisis is near."

Some 45,000 people fearing violence have fled from Gambia to Senegal, according to a report by the U.N. refugee agency. It adds that more than 75 percent of those who have fled are children.

"The next few days will be critical and more people may leave the country if the current situation is not resolved peacefully soon," UNHCR warned.