In 1965, pageant queen Apasra Hongsakula became Thailand’s first ever Miss Universe winner. Since those days, she’s stayed out of the spotlight.

When a photo of 67-year-old Apasra Hongsakula, still looking lovely and graceful, spread online this week, everyone did a complete double-take, reports Coconuts Bangkok.

She made headlines anew and waves online for her baby face, including a rumor she went through a THB2.5 million anti-aging course.

Apsara sure doesn’t look much different then when she won the international pageant in 1965, when she became the second winner from Asia.

​Apsara's manager this morning denied the rumors of bizarre, expensive rejuvenation therapies on Morning News, claiming she only changed her hair from wavy to straight, which made her look younger. 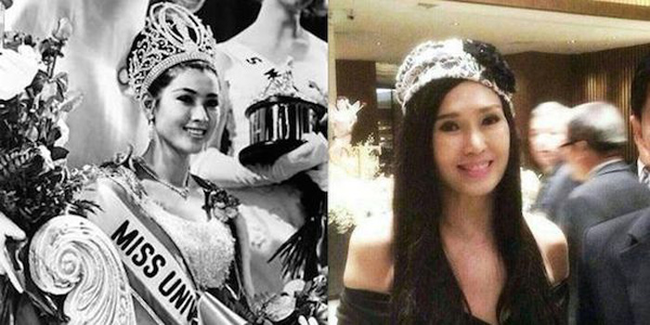 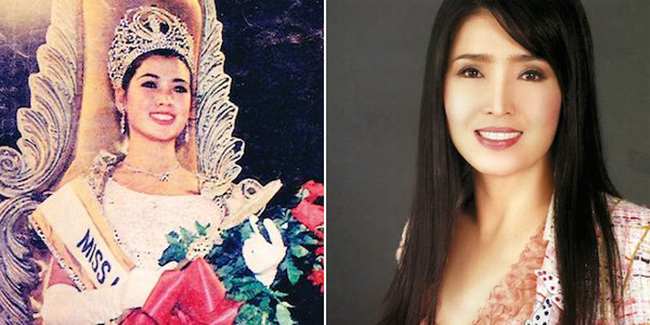