Animal That Survives in Space Has Weird DNA 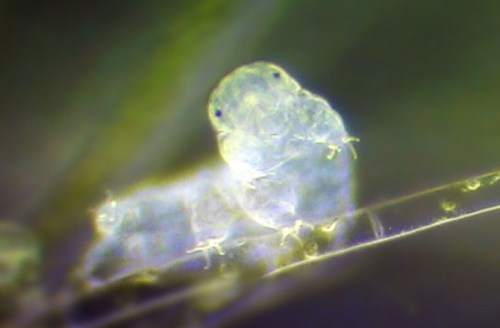 This animal can be called an alien for consisting of a lot of foreign DNA!

With having a lot of different animals in the Earth, it’s actually hard to study and take your time with each of them. With that, not all creatures in Earth have been discovered and have been studies carefully. But there are those animals that are just so fascinating that you just had to examine them for yourself. You know, for fun’s sake? But having been living in Earth, you may think that all beings will have the same DNA, Especially when we have been taught of the tree of life. But there can always be that one creature that is very distinct and very unique at the same time. In our society, it’s actually hard to be unique and original since we all think alike. And that can also be applied in our DNA. It’s so easy to take a DNA from another creature.

That was why we evolve. And that is also why we have different species. We have an Asian mom and a Black father, to put it simply. It can be so different at first, but when it actually merges into a whole lot of DNA, well, you get the picture. But with this animal, which is known as the Tardigrade, also known as, the water bear is just a mini caterpillar if you would, that has four pairs of legs and is almost transparent. 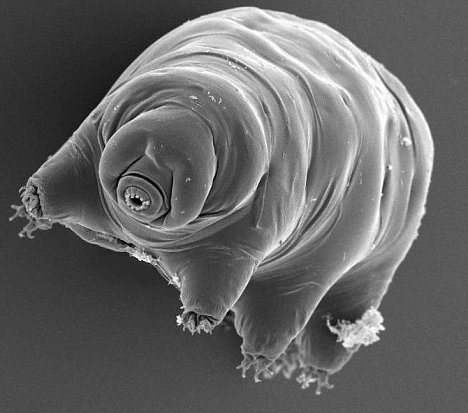 
beauty News photo
previous articleFine art from an iPhone? The best Instagram photos from 2014
next articleHow singer Adele became one of the biggest stars in the universe