WHY ARE WE AFRAID OF CLOWNS 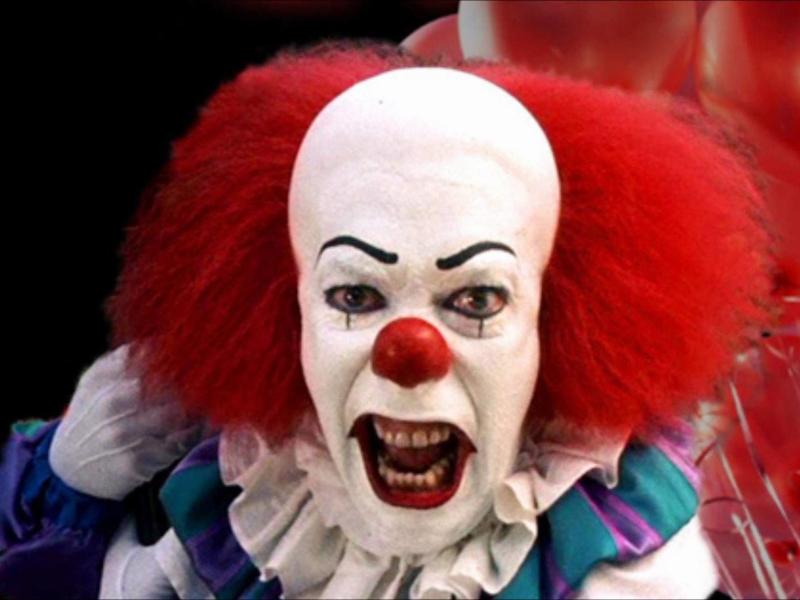 Clowns can be creepy. As in the novel of Stephen king’s “It”, or Twist from “American horror story”, or a real-life killer, dressed as a clown – they justify their sinister reputation. Psychologists and people suffering koulrofobiey (fear of clowns), does not believe that this is ridiculous.

Koulrofobiya – this is panic (uncontrollable) fear of clowns. Can occur in children and in adults. This term has been used since the end of 1980-ies, which suggests that this is a fairly new phenomenon. 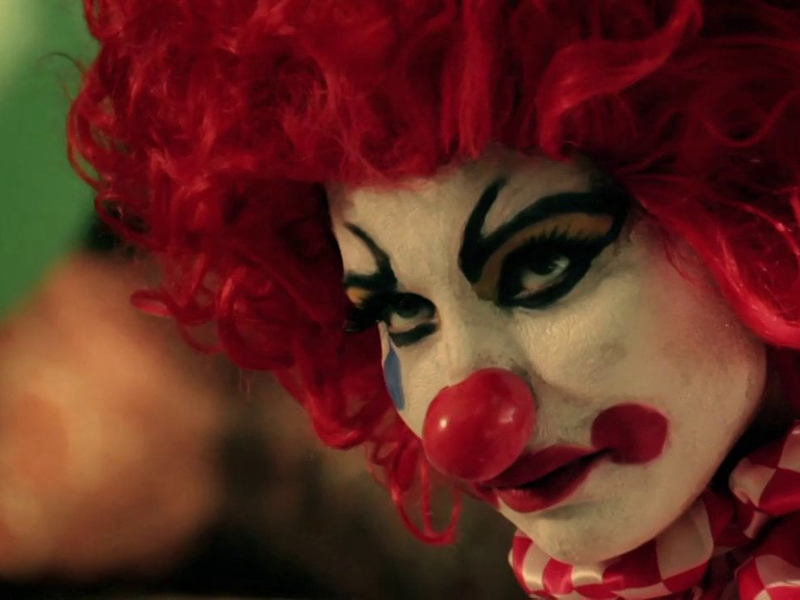 Conducted by the British research showed that the majority of children aged 4 to 16 years are wary of the clowns, while the other part feels real fear of them. This contradicts conventional wisdom that prevails in children’s medical and educational institutions, the clowns relieve anxiety and lift the spirits of young visitors dentist or group pre-school education. Anonymous research on the Internet found that many adults are also scared of clowns, but are forced to hide their fear, to avoid ridicule from others. 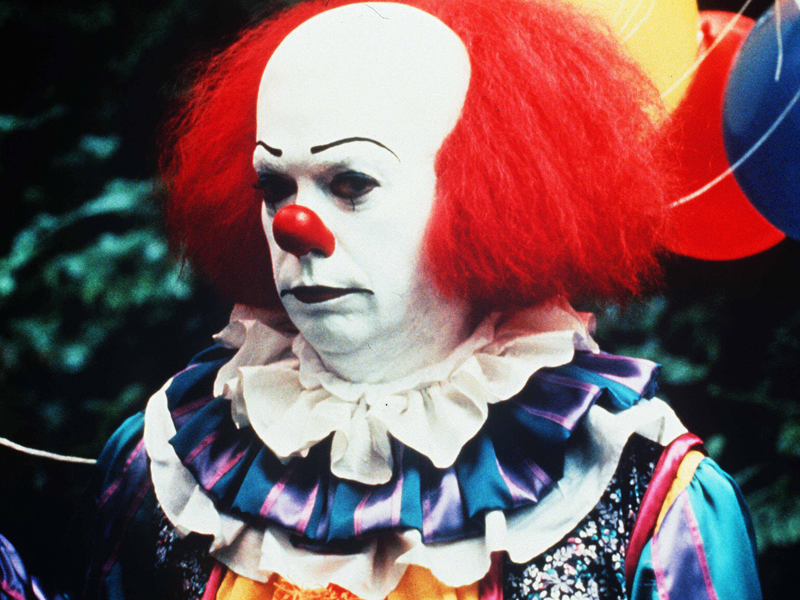 Tim Curry as Pennywise in a 1990 TV adaptation of Stephen King’s It. Come on, tell us you aren’t just a little creeped out.

Researchers attribute the fear of clowns with the so-called “sinister valley effect”, implying dislike and distrust of man in relation to an object that looks and acts like a man, but it is not. Clown mouths are almost like a human smile, but really they are not. Similar feelings cause people robots and 3D animated models. 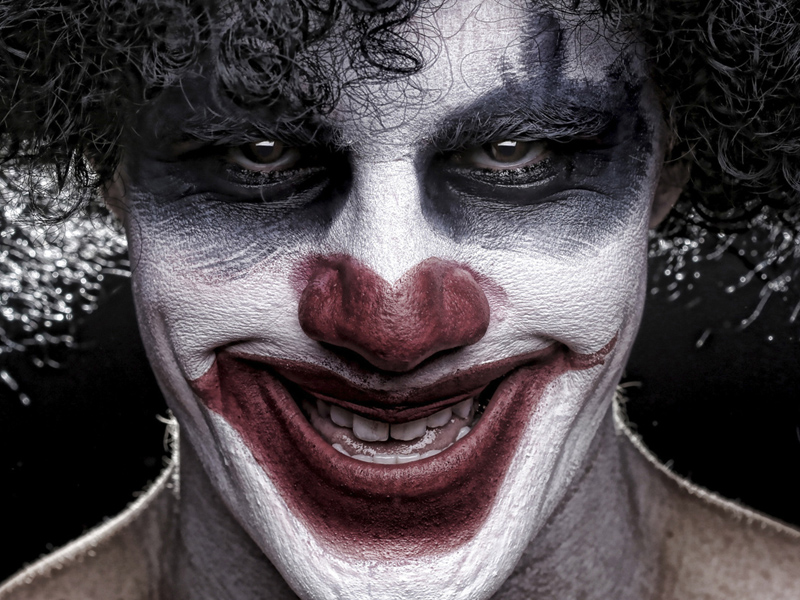 Those who remember the serial killer and rapist who was active between 1972 and 1978 in Chicago, the fear of clowns is justified. At the time, John Wayne Gacy, appearing at local charity fairs in the guise of “Pogo the Clown”, raped and killed at least 33 people. A high-profile case with the culmination of the death penalty caught the attention of the whole world, and the image of a good-natured guy, at leisure clothed in clown clothes who brutally murders young men and keeps their corpses right in his basement, has become a classic for stories about maniacs. 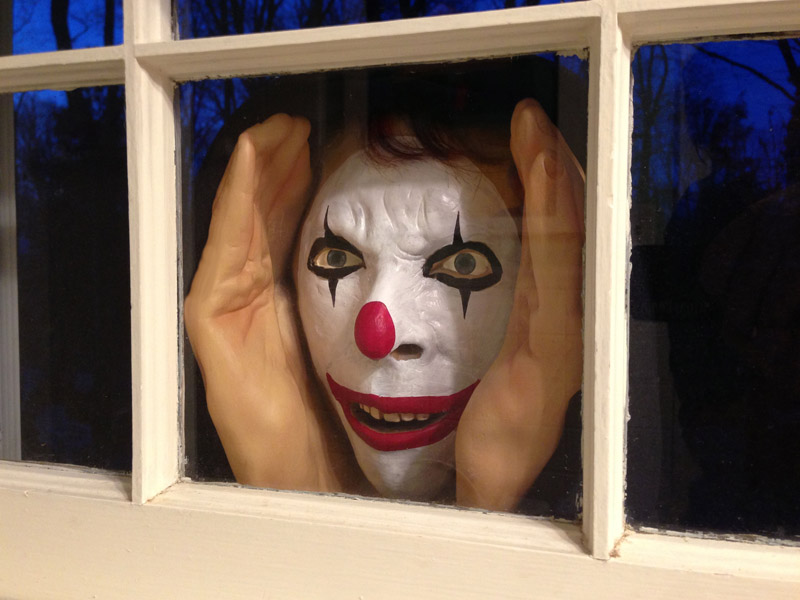 Faces behind the masks

Some psychologists and suffering from coulrophobia. believe that the main cause of fear is the mask hiding the true face of clowns. Because smiling façade may be hiding an expression of anger, despondency and malevolence. The unknown is what frightens the most when dealing with someone in a mask. 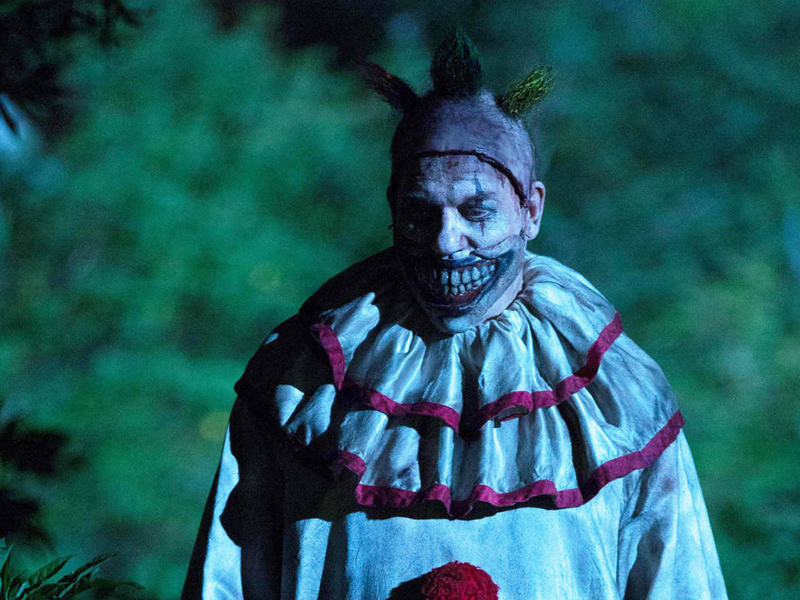 Another popular theory of the origin of the fear of clowns says that first-time visitor to the circus the child is experiencing a real shock. The excess of questions and excitement, the noise, the crowd, the singularity of what is happening – this is depressing untrained child’s psyche. Fear of clowns, thus, comes from childhood memories that the subconscious is trying to disguise. 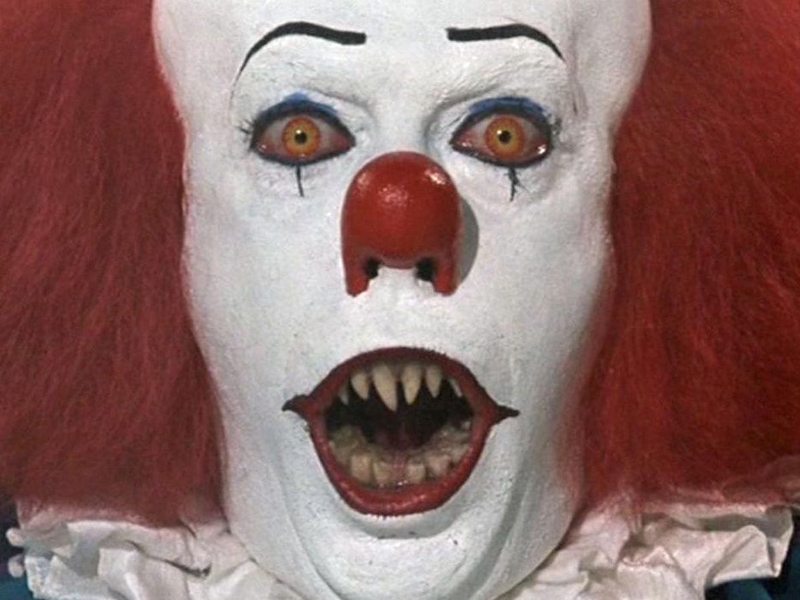 The acclaimed novel of Stephen king’s “It” and its subsequent film adaptation was given the green light to a whole parade of evil clowns on the pages of books, the screens of movie theaters and concert scenes. Books, movies and songs about evil clowns successfully exploited successfully found the author of the image and the associated narrow-minded fears. Increasingly, the most popular costume on Halloween is becoming the “killer Clown”. 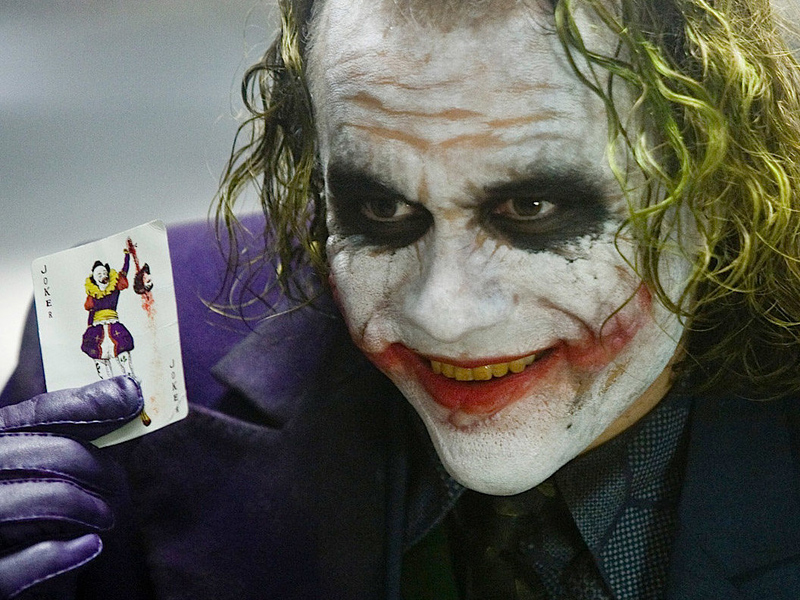 Cinema has played a huge role in the transformation of the image of the clown from cute to horrible. American feature film of 1952 “the Greatest show on earth”, received in due time two Oscars, was one of the first who outlined the life of circus performers in General, and clowns in particular. Mysterious clown, is never shown without makeup, was a killer who ten years ago killed his own wife, after which he joined the troupe. Coulrophobia, do not be afraid! There is an extensive network to support people like you. The easiest way to find suffering from this phobia on the Internet. Some sites can be quite useful: where you can get expert advice, support and understanding from your fellow sufferers, and even to learn about the arranging special events, arranged some circuses to familiarize the audience with the life of actors-clowns. All this can help in overcoming phobias. 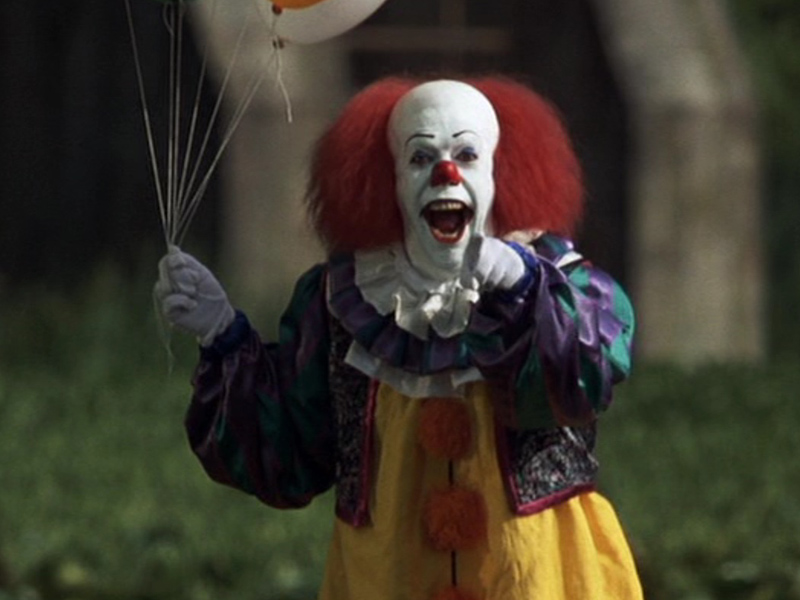 Since the mid-2000s years, there has been a decrease in the popularity of clown workshops and related faculty in theatre education. It is obvious that mass culture, recognize in the clown the villain and the villain that did the trick. Will remain whether the profession of the clown as we know it now, in a few decades is a mystery of the future.