Anti-Trump Forces In Arizona Handed Him A Big Victory Today 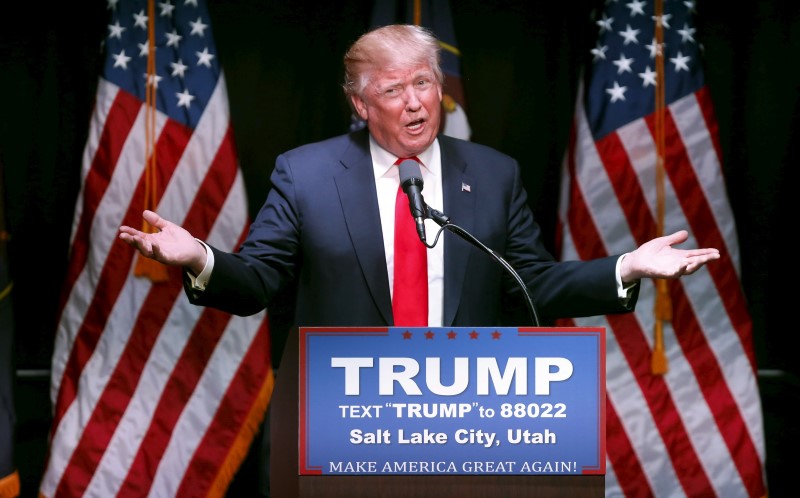 If Republican front-runner Donald Trump ever needed a boost to keep himself in the headlines, Arizona anti-Trump protesters handed him a big one today.

By attempting to prevent him from holding his scheduled rally in Phoenix suburb Fountain Hill, they only gave Trump ammunition for a defiant retort.

The protesters blocked access road Shea Boulevard by chaining themselves to their cars but the attempt failed and the rally went forward anyhow.

But in so doing, they turned a local Arizona event into a national (and likely a global) story in which Trump looks to be (and is) the aggrieved party. 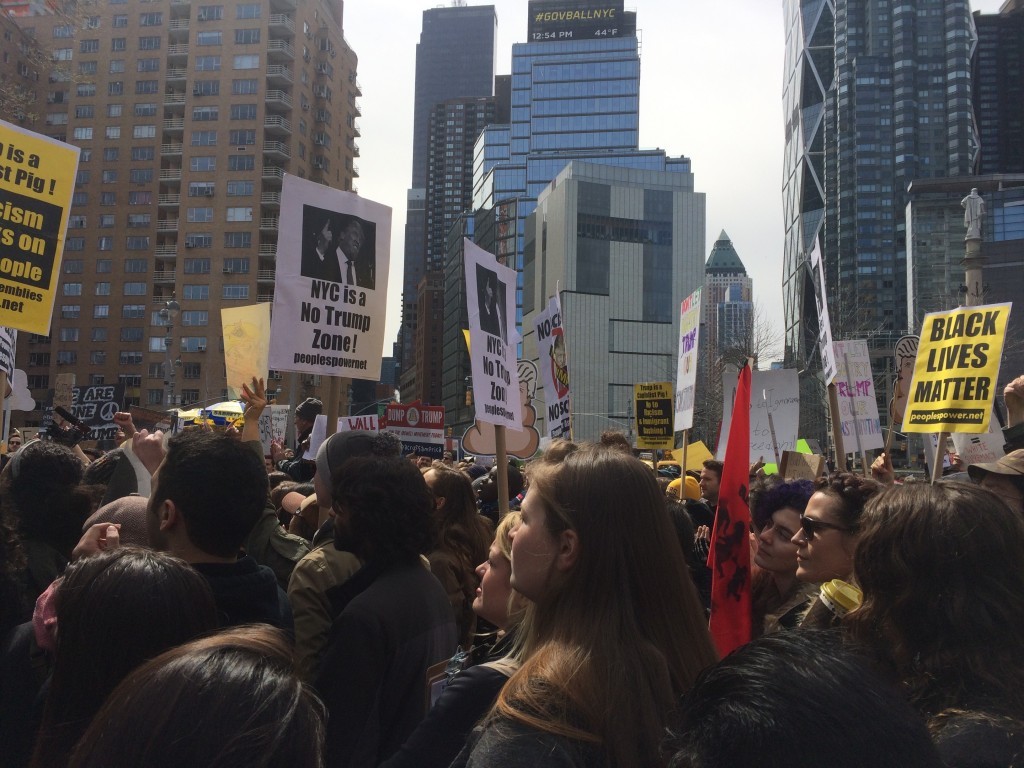 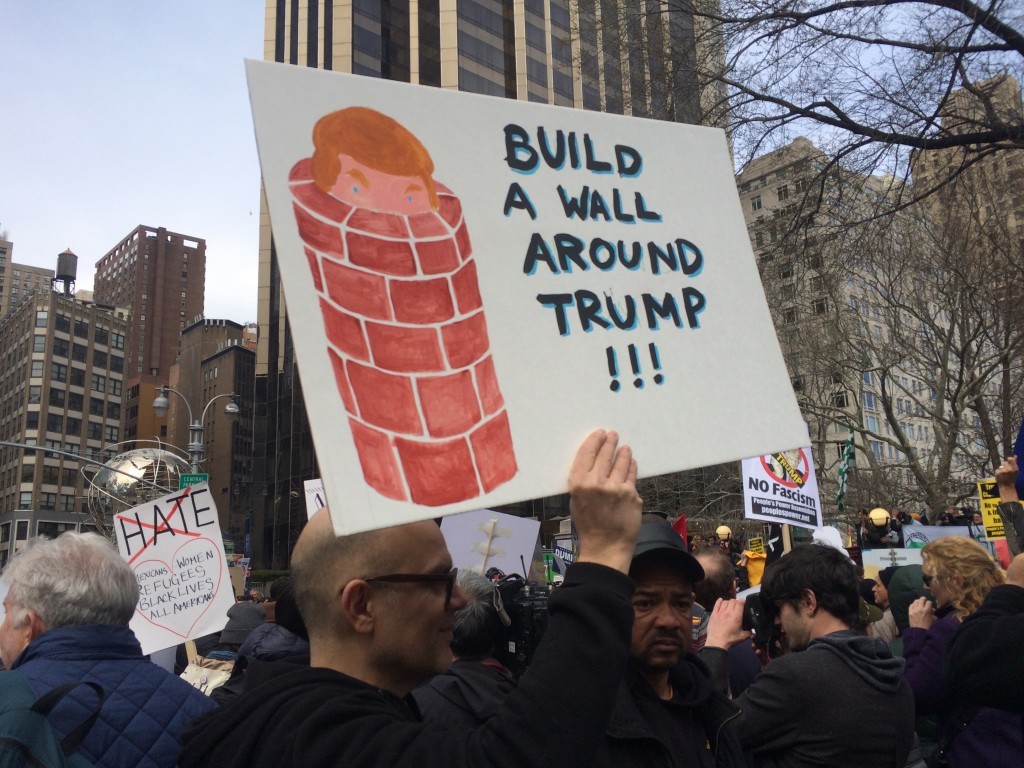 So instead of Trump speaking to an audience of a few thousand, and picking up some local TV sound bites, he is at this moment reaching millions of Americans, many of whom will be sympathetic to this attempted denial of free speech.

"We don't want Trump in Arizona," one protester told The Daily Mail. Another, who chained herself to her car, told NBC News simply, "I want to stop Trump."

Of course, they do. But putting their wishes over Trump's constitutional rights is unequivocally the wrong way to go about it. 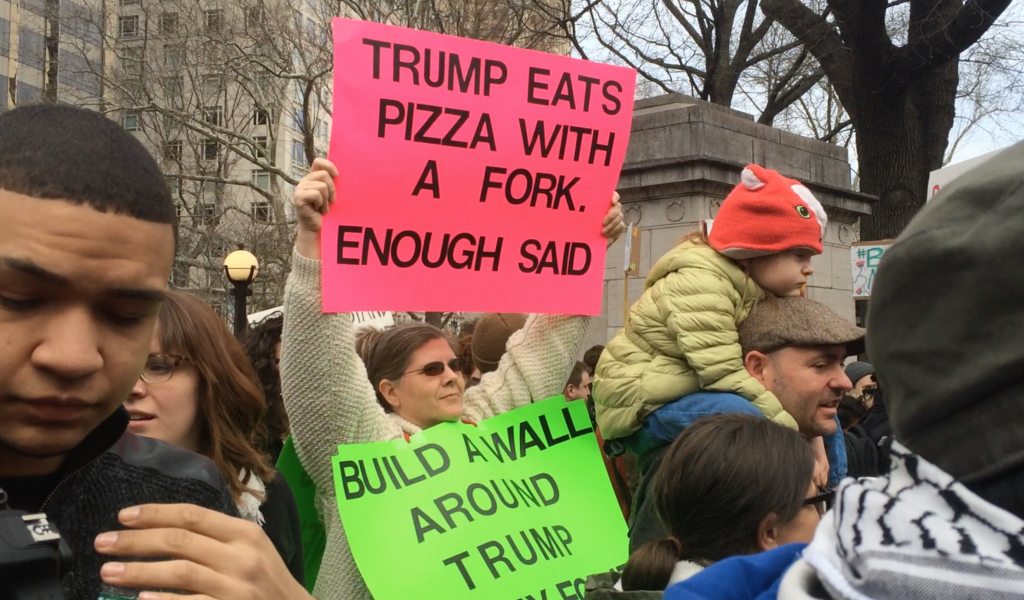 "They (the protesters) are going a little far when they block off roads like that," said Maricopa County Deputy Sheriff Joaquin Enriguez. And the deputy is right. At this writing, the authorities have already begun making arrests.

In dealing with Trump, the protestors are up against a master publicist and can't be too careful in how they oppose him. When Trump was a relative unknown candidate he attracted attention to himself by his degrading attacks against his political opponents. He attacked them for everything that would get him headlines, and he got them.

Other politicians have run against the press for its news coverage but Trump shines as the first to run against a reporter's menstrual cycle. And he as much as told the Pope of Rome to go to hell. Didn't the Pope ever hear the expression, "He who fights with a fool is a fool himself?"

By keeping the eyes and ears of the media trained on him, Trump, the unknown, became the front runner. His may have been a poisonous PR campaign, but it undeniably worked.

Now, just when it appeared Trump had run out of angles to promote his candidacy, the anti-Trump forces are giving him an amazing national boost just when he needs it. Of course, the best response would be to ignore him.

As for the demonstrators who chained themselves to their cars in Maricopa County, home of controversial Sheriff Joe Arpaio, they are needlessly exposing themselves to the very real danger of legal action and possible bodily harm. You have to admire their courage. But their PR strategy is all wrong.
#
(Sherwood Ross is a former civil rights PR consultant and activist who later worked as a public relations counsel to more than 100 national magazines.)