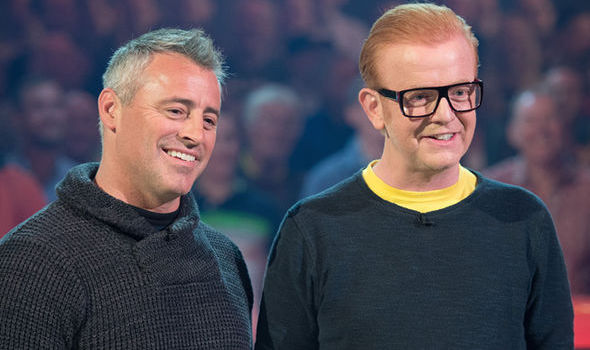 MATT Le Blanc has vowed to quit Top Gear unless Chris Evans is kicked off the show, according to reports.

The presenter has allegedly grown increasingly frustrated with his co-star’s attitude towards the team on the BBC show.

And insiders said the former Friends star delivered an ultimatum to corporation bosses by telling them he will have no part in any future series featuring Evans.

The alleged demand is said to have left BBC chiefs with no choice but to sack one of the hosts – because they have already agreed to pay Le Blanc for two series.

A show source said: “The big question now is who goes and who stays.

“The team does not gel at all, and the atmosphere between the presenters is decidedly frosty. It’s very much a picture of him – Chris – and them.

“Matt has already indicated that he won’t continue on any further series if Chris remains a part of it. And he is far from the only one who isn’t happy. 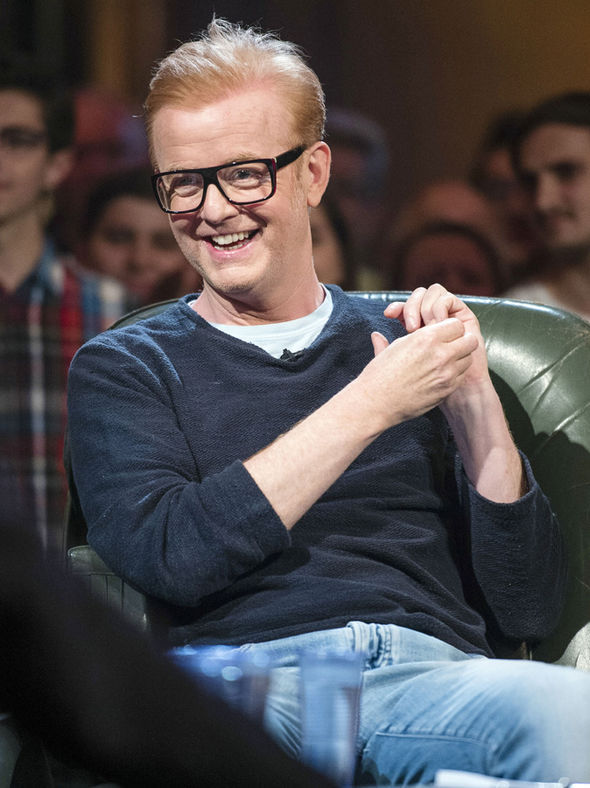 “Chris is not encouraging when any of the others are doing their links.

“On one occasion this month he even pretended to bump his head against a wall in frustration when Eddie Jordan kept fluffing his lines.”

The insider told the Sun: “He also seems to be jealous of the attention and praise which has been heaped on Chris Harris and Rory Reid in particular since the show began.

“You would have thought that with his experience, he would help out those new to studio recording. But he doesn’t encourage them in any way.

“He just isn’t interested. He doesn’t even hang out with the others back stage and firmly keeps his distance from all of them at the aerodrome.”

Evans, 50, has faced criticism since his debut on the revamped show last month. 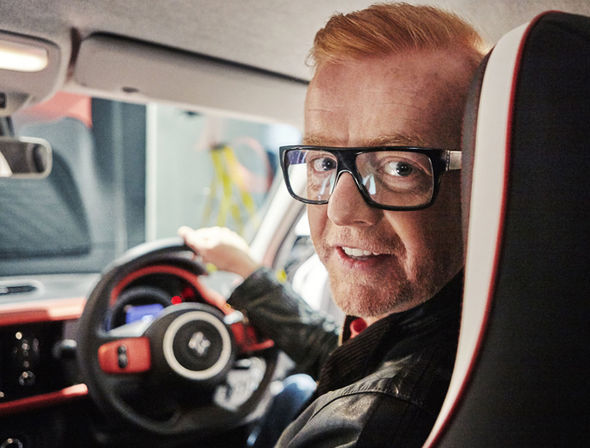 Fans called for the Radio 2 DJ to be replaced after blasting him for shouting and patronising viewers.

But Le Blanc was praised as the “best thing about the show”.

A BBC spokesman and spokesman for Chris last night declined to comment.

A spokeswoman for Matt said: “Nothing has been discussed or decided.”