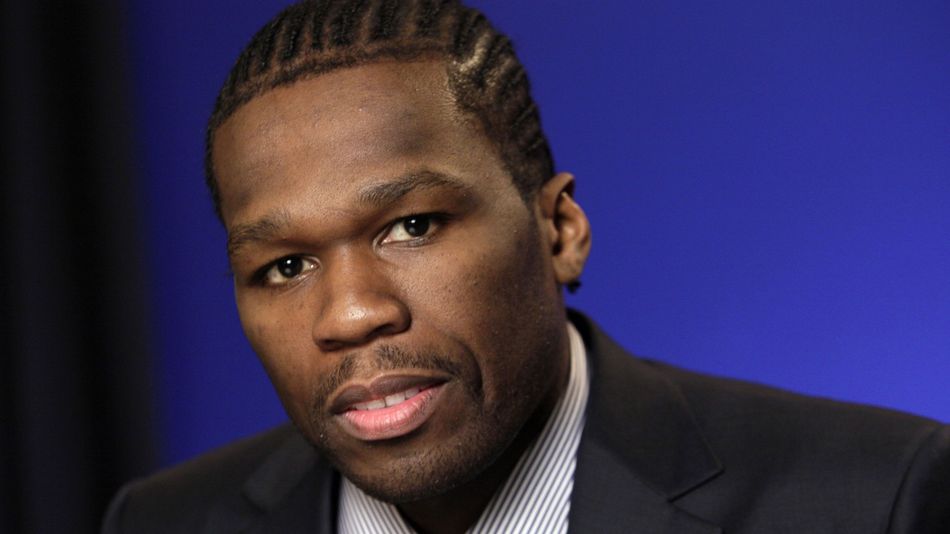 Rapper Curtis "50 Cent" Jackson was arrested on Saturday night for his use of profanity during a performance at the St. Kitts Music Festival.

Also arrested was Bajar Walter, a bodyguard and member of 50's entourage, for his own use of indecent language and obstruction. Both men were granted bail of $5,000.00EC (roughly $1,850 U.S.) and will appear in court on Monday, June 27.

The particulars of the two arrests are laid out in a public Facebook post from the Royal St. Christopher and Nevis Police Force. Cursing in public is against the law in the Federation of Saint Kitts and Nevis.

50 Cent had reportedly been told by festival organizers to keep his set clean, but police were summoned when he screamed "motherf**ker" into a mic, according to TMZ. Local news sources WINNFM and SKNVibes suggest there were multiple utterances of the F-bomb, however.

The local reports also indicate that 50 will have his day in court on Sunday, when courthouses are typically closed, contradicting the earlier Facebook statement.

The hearing will allegedly be sped along to accommodate 50's afternoon flight to LA, where he's scheduled to attend the BET Awards on Sunday evening.

50 and Walter both reportedly face fines, not jail time, on their misdemeanor charges. They shouldn't feel too bad about getting arrested for using foul language. The same thing happened to DMX back in 2003.