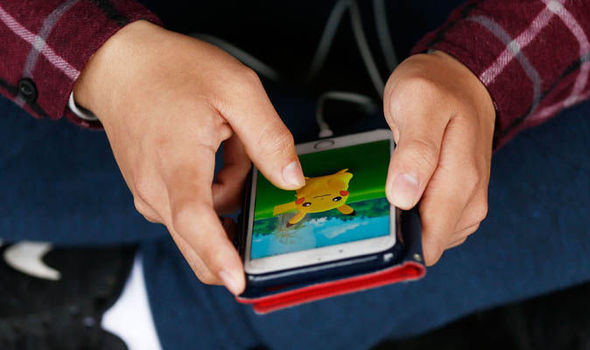 A WOMAN out looking for Pokemon saved the life of a stranger after she talked her down from a motorway bridge.

Kate Robinson, 29, was driving when she spotted a car with its hazard warning lights and spotted a young woman standing on the ledge on the wrong side of the railings.

Music teacher Kate pulled over and discovered an off-duty policeman had already stopped to help the woman but she was not responding to him.

Kate patiently talked to the woman who was shaking and after 10 minutes she finally managed to coax her away from the bridge at Junction 36 of the M1 at Tankersley, near Barnsley.

“I was with my brother Pokemon hunting and as we were driving over the motorway bridge at the roundabout I noticed a car pulled up at the side of the road with its hazards lights on,” said Kate, from Gawber, Barbsley. “I thought it was someone who had broken down. Then I saw a woman on the bridge.

“I got out of the car and saw that a man was already there. The car belonged to him. I asked if he knew who the woman was and he explained he didn't and was an off duty police officer on his way home.

“He told me the woman wasn't responding to him and I felt I just had to try and do something.I didn't want to get too close to her in case it panicked her and she jumped. She was on the phone to someone. 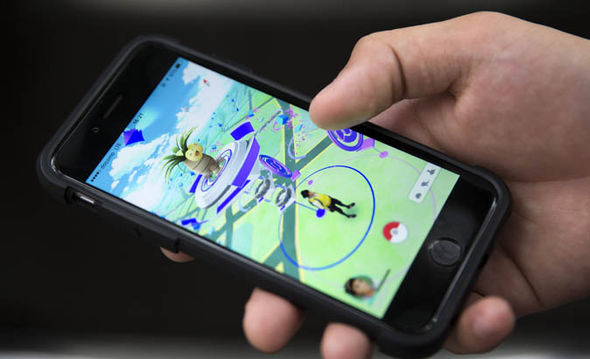 “I tried to reassure her by saying things might seem they won't get any better but they will. I asked he to come over to the other side of the railings and talk. I asked who she was on the phone to and asked how that person would feel if she jumped.

“She said 'yes', she climbed back over the railings. She was shaking and I gave her a big cuddle and said everything would be okay. It was surreal.”

Police arrived at the scene and the woman, who was unhurt, was taken to hospital for a checkup.

Added Kate: “I told my brother I couldn't drive past because if something had happened I would never have been able to forgive myself. If I'd ignored her I’d have felt so selfish.

“It was quite overwhelming. I don't know why she responded to me. Maybe it was because the police stop because it's their job but when a member of the public stops it means someone actually cares.”

When Kate's mum discovered what she had done she posted on social media saying how proud she was of her daughter for “saving a young woman's life”. 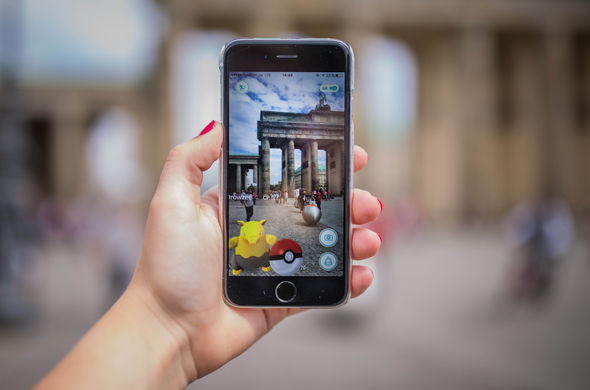 “I was just concerned for the woman, other people would have done the same and I'm just glad she is okay.”