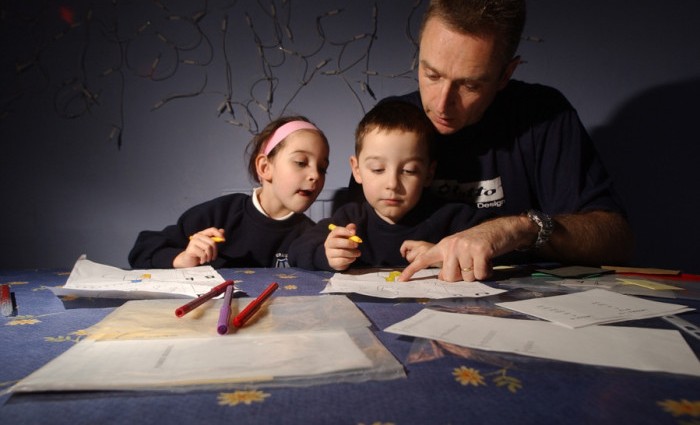 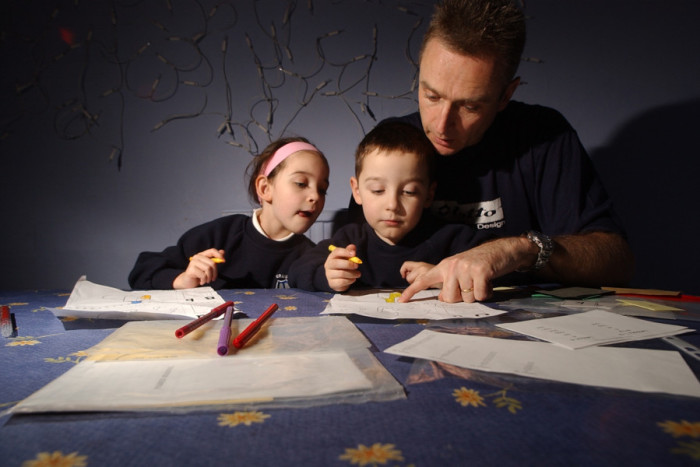 A primary school has scrapped homework after a poll of parents and told pupils to read comics and books at home instead.

Pupils will be encouraged to read books, magazines and comics “for pleasure” every night in the time they used to use for homework.

The school carried out a six-week trial last year where pupils were given no homework so they had more time to play and have fun.

Pupils were sent home with slips that asked parents to put a simple “yes” or “no” to a “no homework policy”.

Parents told of their delight at the decision, saying their children would flourish without the burden of doing school work at home.

Dad Barry Hutchison, 38, who is a children’s author, said: “Homework stresses the kids and the parents out.

“Kids have so many things outside school, like clubs. They just need time to be kids.”
Mr Hutchison, whose seven-year-old daughter Mia is in Primary 3 at the school, said parents who still wanted to give their kids homework could find material on the internet for their young ones.

And he praised the school for having a democractic ballot. He said: “I thought the vote was well done and took in everyone’s views.

Emma Rodger, 33, said she voted to keep homework for pupils like her five-year-old son James.

She said: “A bit of reading and sums and basic sounds for P1 are really important. I found when James was learning the sums at home it brought him on a lot.