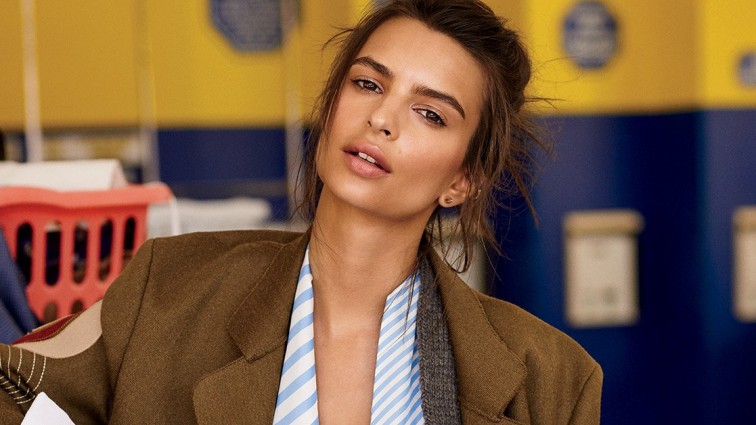 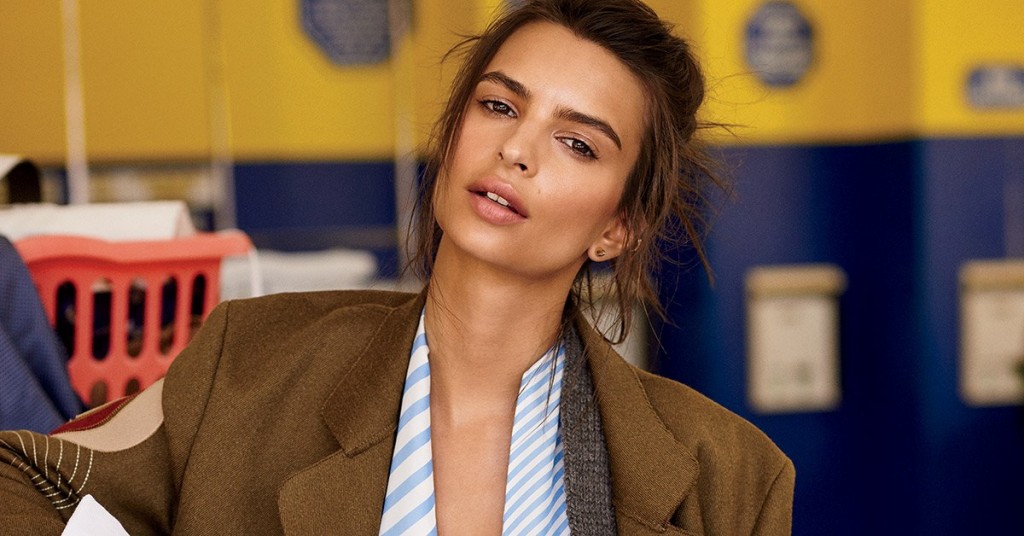 The 25-year-old swimsuit model was only wearing half of one when she was spotted on vacation with some friends in Cancun, Mexico. She opted to wear nothing but a pair of black bottoms.

In the past, Ratajkowski has made it clear she’s not shy about going naked.

“I’m comfortable with myself naked,” she once said during an interview with Maxim. “I like my body.”

“Since I was a young person, I haven’t thought that nudity was something that should be ashamed of or my body that happens to be sexual should be something I’m ashamed of. So, when I do roles that happen to require me to feature that sexual aspect of my body, I don’t think of it that way. In the way that I own my own body and don’t let anyone else take possession, I’m not trying to act sexual or sexy.”

“I’m letting myself be natural, and if that happens to be sexy then I’m not embarrassed of that.”

Having a terrible time