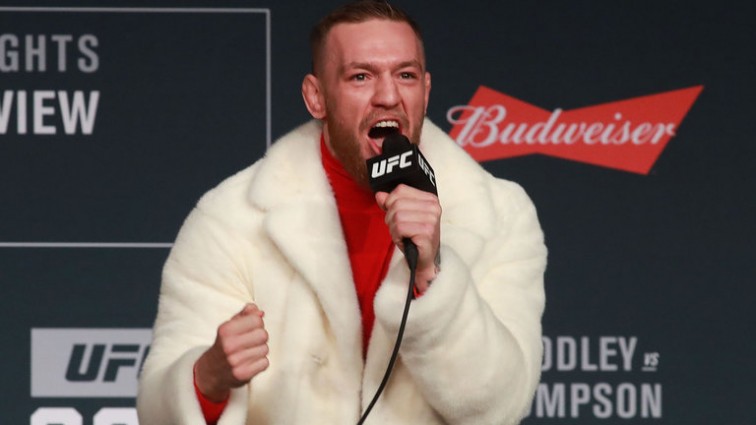 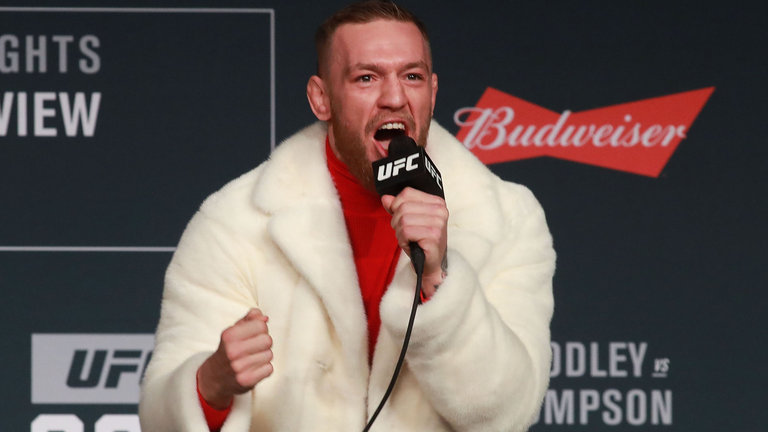 And Attar teased a potential move into professional wrestling for the 28-year-old on the Five Rounds podcast, suggesting he and his client were up for a "conversation".

"I think it's all about business," said Attar. "If [WWE] is going to come with an offer, we are willing to entertain it.

"We are here. Have their people call his people — which is me. We can have a conversation." 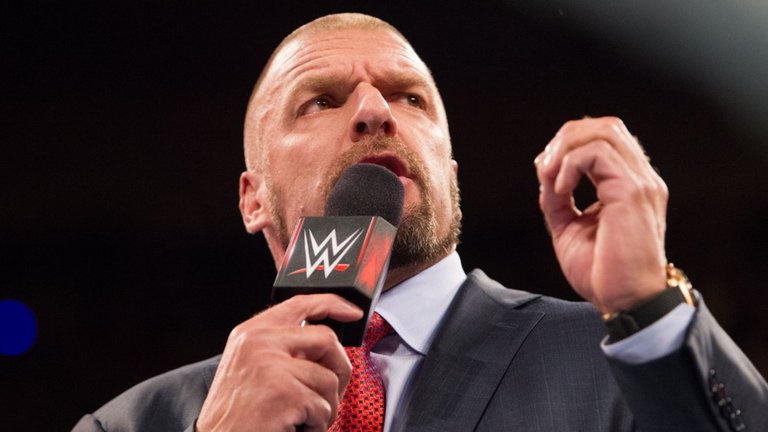 McGregor — the first man to hold titles in two UFC weight divisions simultaneously — sparked headlines over the summer when he said he would "slap the head off the entire [WWE] roster."

However, WWE personality Paul Heyman, the on-screen manager of Brock Lesnar, believes WWE Superstars would overlook that if McGregor drew money for the company.

"If Conor McGregor can be a revenue driver for WWE, if he can sell thousands and tens of thousands of tickets, if he can move millions of T-shirts, who cares if anybody in the locker room likes it or doesn't like it?

"They just have to learn how to accept it or draw more money than Conor McGregor so they have the leverage to say, 'I don't want that guy in my locker room'.

"Until they can drive the revenue a Conor McGregor drives, then perhaps they should get used to the fact that people like that will always get offers to come in and, as the old saying goes, draw money."