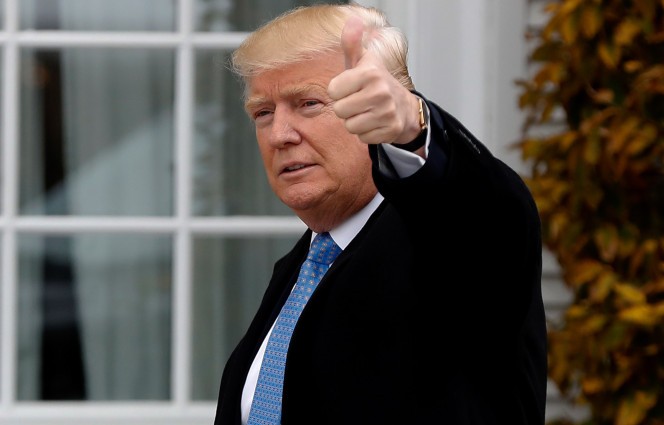 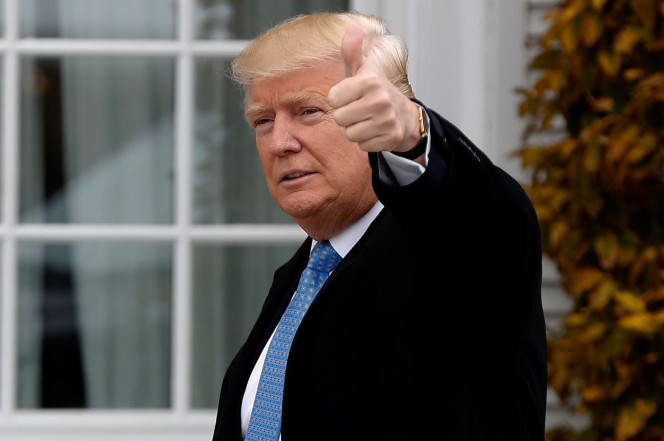 It’s not uncommon for a Republican to be pro-business. But President-elect Donald Trump showed Tuesday night he’s pro-worker, too, by saving 1,000 jobs at the Carrier plant in Indiana.

His standing up for the blue-collar workers who helped get him elected is no small feat, even for the very accomplished billionaire, who has a long record of delivering under budget and on time.

Sure, it’s unusual for a president-elect to interject himself in the economic mechanizations of a specific company — let alone the economy writ large — but everything about Trump being the next president is unusual.

Granting tax breaks to keep jobs here in America may not be the purview of the president, but who can dispute the optics: While announcing his economic team of Steve Mnuchin for Treasury and Wilbur Ross Jr. for Commerce, Trump was keeping his promises to working Americans — and proving their trust in him wasn’t misplaced.

The brutally battered blue-collar voters, long played for suckers as supporters of the Democratic Party’s false promises and phony hope, are no longer looking to their union bosses to tell them how to vote.

They put their faith in a man who by and large made 95 percent of his fortune all on his own by getting along with contractors and plumbers and electricians. He’s a builder, first and foremost.

The Republicans may not have known what they had in Trump; the mainstream media and Beltway bureaucrats certainly didn’t. But the blue-collar voting base liked what it saw and now likes what it has. Real, tangible victories, and he hasn’t even held office for a single day yet.

The American worker has won more here than just victories against Carrier and Ford (which last week agreed to keep production of an SUV line, the Lincoln MKC, in Louisville rather than moving it to Mexico).

Meaningful tax cuts for both business and blue-collar and white-collar taxpayers will make the calculus of leaving America to do business elsewhere less advantageous. As will the rollback and replacement of stupid growth-constricting regulations. America has won with a billionaire businessman who gets down to business before even being sworn in.

Trump isn’t waiting until January to work to turn the economy around, and that’s a major problem for the Democrats.

Working hard is in, hardly working is out. In Indiana and the rest of America, happiness just trumped hope.