Three dead and 20 injured after car ploughs into pedestrians 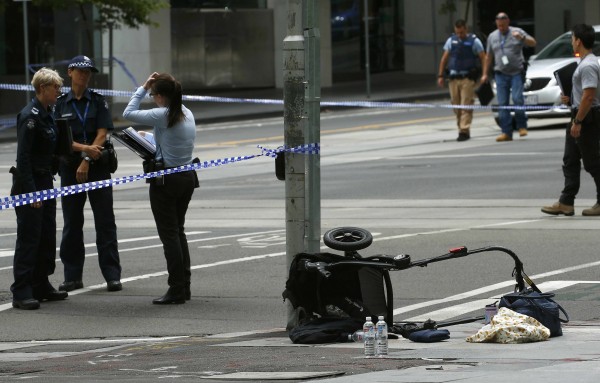 Three people have died and 20 injured after a man deliberately drove a car into pedestrians in the centre of Melbourne, Australia.

Australian police have not identified the victims, but confirmed one of the deceased was a young child.

They said the incident in Bourke Street Mall on Friday afternoon was not related to terrorism.

It is believed police were in pursuit of the vehicle when it struck pedestrians near Bourke and Queens Streets around 1.30pm local time. 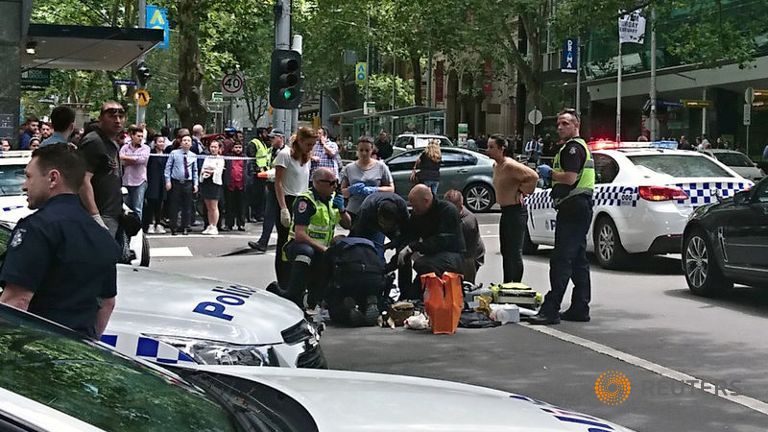 Police shot the male suspect, who was the sole occupant of the car.

He is currently in police custody where he is being treated for non-life threatening injuries. 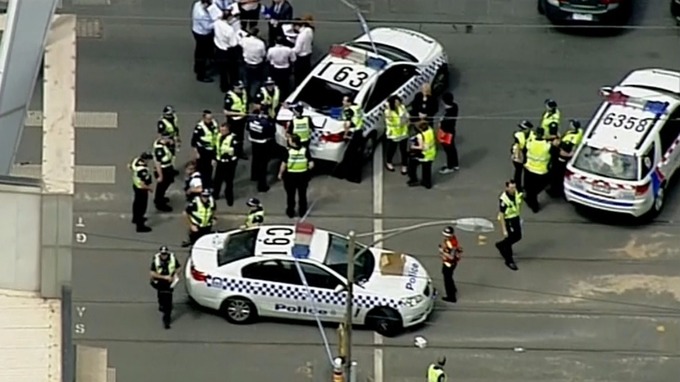 Police said the incident is understood to be linked to a stabbing in Windsor, a suburb south of Melbourne, earlier on Friday.

They say the man took the woman, who is known to him, hostage in his car before she managed to escape.

Acting Commander Stuart Bateson said: "We believe the incident is connected to an earlier stabbing. We have the offender in custody. There is no further threat to the public at this stage. 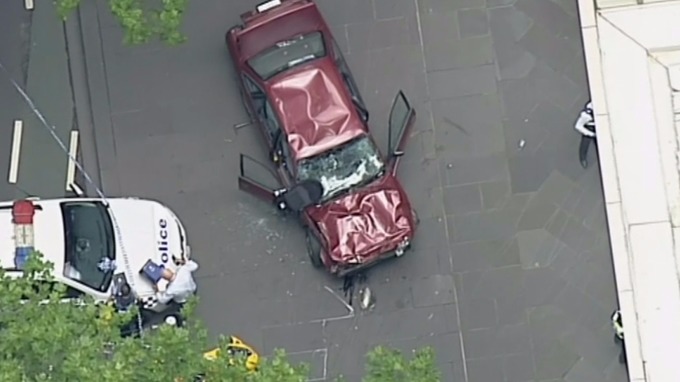 "At this present stage, we ask the public to avoid the city. It is going to take us a really long time for us to process this scene."

The city is currently hosting the Australian Open and police reassured spectators the tennis tournament in the city is "operating as normal".