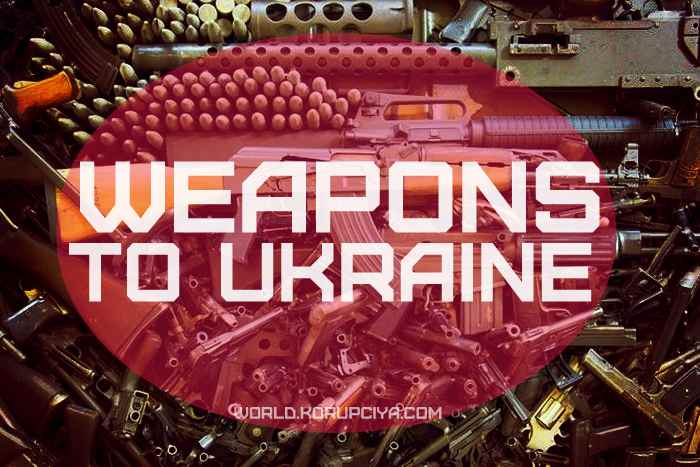 The House on Monday overwhelmingly approved a resolution urging President Barack Obama to send lethal weapons to Ukraine to protect its sovereignty in its fight against Russian-backed militants.

This is reported by Coruption.info citing the Associated Press. The resolution was approved 348 to 48.

There is bipartisan support in Congress to provide the arms to Ukraine forces battling the separatists. Russian President Vladimir Putin denies arming terrorists in the war in eastern Ukraine, which began last April after Moscow annexed the Crimean Peninsula.

State Department officials say Obama administration officials are discussing lethal assistance but are waiting to see whether the agreements that led to February's cease-fire are implemented.

Earlier, former President of Georgia, Advisor to President Petro Poroshenko Mikheil Saakashvili said that his attempts to persuade the U.S. administration to arm the Ukraine are paying off, with cross-party pressure on U.S. President Barack Obama increasing.