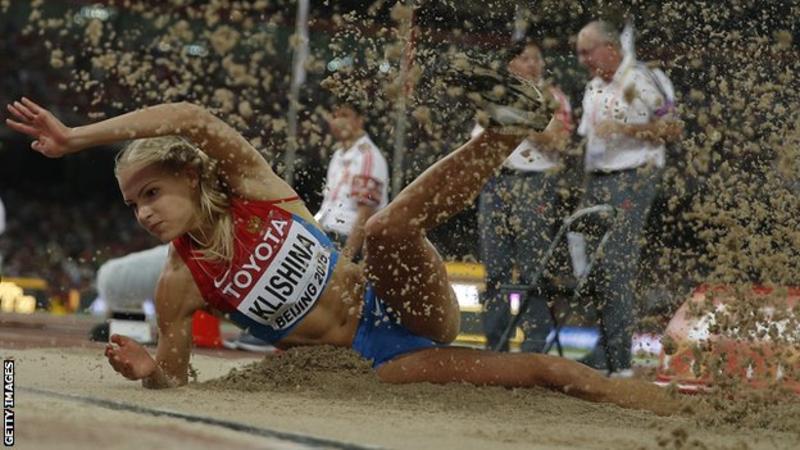 Russian long jumper Darya Klishina has been cleared to compete as a "neutral" athlete at the Rio Olympics.

In total, 136 Russians applied to an IAAF doping review board for "exceptional eligibility", as the country's athletics federation is banned from international competition.

But the Russian Olympic Committee (ROC) has told the state-run TASS news agency only US-based Klishina was successful.

The ROC has appealed against the ban and named a 68-strong team for Rio.

A final decision on their eligibility is expected from the Court of Arbitration for Sport by 21 July.

Klishina must still have her participation approved by Olympics organisers.

The 25-year-old is a two-time European indoor champion and 2014 outdoor bronze medallist. She finished 10th at last year's World Championships.

On her Facebook page, Klishina wrote: "I am really happy. I appreciate every effort of IMG Academy and its staff to create the best possible, safe and clean environment for me."

Any athletes applying to compete as a "neutral" had to meet stringent criteria, including having their clean doping record independently verified.