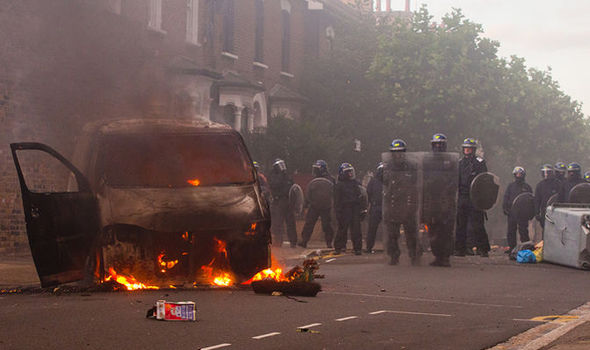 The Metropolitan Police is on high alert amid fears of widespread rioting in London involving violent street gangs this summer.

Officers are concerned that there could be a repeat of the riots, prompted by the shooting of Mark Duggan by police, which swept across London and other cities in 2011.

Plans are underway by local community groups for a ‘day of action’ in Tottenham, London, on August 6th to mark the fifth anniversary of Duggan’s death. 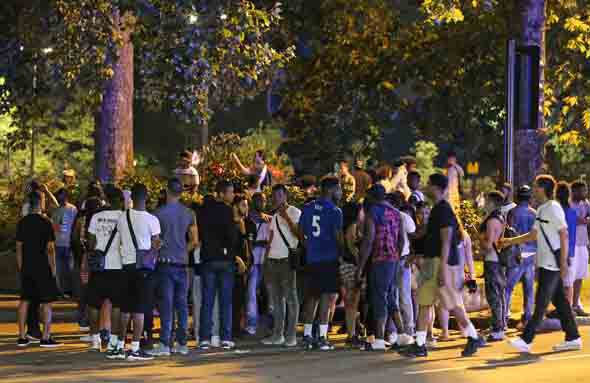 Police officers have been warned that gangs are planning to use the event as a flashpoint to wreak havoc on the streets of London.

There are also fears of gang violence at the Notting Hill carnival over the August 28-29 bank holiday.

There have already been high profile clashes between gangs and police in the capital. 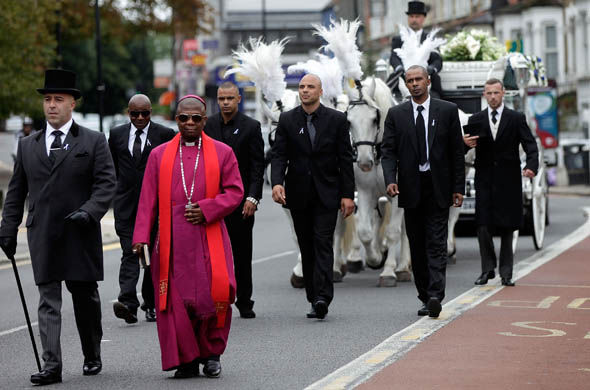 Three people including a police officer were stabbed, and four other police officers injured after a water fight in Hyde Park last week escalated into a running battle between police and thousands of young people.

In what was London’s worst bout of violence since the 2011 riots, police in riot gear remained in place in the park for almost 12 hours and a police helicopter was deployed.

Two teenage boys, aged 16 and 17, and an 18-year-old man were arrested and have been bailed until dates in early and mid September. 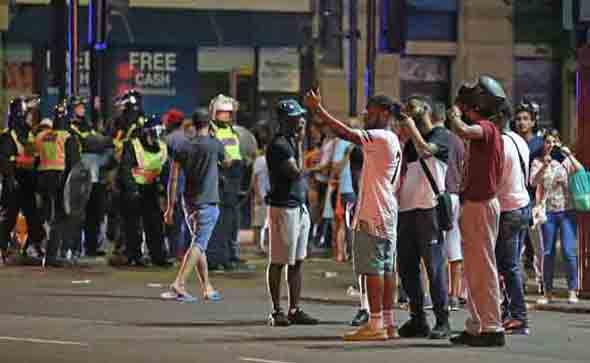 Speaking in the wake of last week’s violence, Commander Nick Dowling said: “A lovely day in the capital turned violent in Hyde Park, Burgess Hill and Stamford Hill last night after spontaneous events turned nasty and people attacked each other and the police.”

Meanwhile, four girls as young as 15 are in custody after being arrested in connection with an incident at a McDonald’s in Marble Arch, London, last Tuesday, when people clambered over the counter to steal food.