WARNING: Just ONE of 2,000 terror suspects in Britain under surveillance amid attack fears 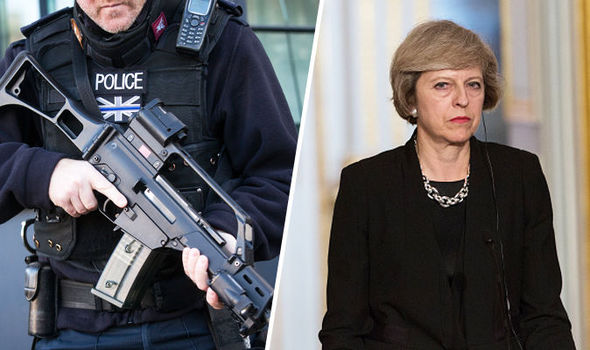 JUST one extremist in Britain is under curfew despite there being more than 2,000 terror suspects in the UK, it has been revealed.

The Terrorism Prevention and Investigation Measures, known as T-Pims, is used by the police and MI5 to keep surveillance on terror suspects who are yet to be deported.

But, as of May this year, the security system is only being used to track one terror suspect, according to a statement handed to Parliament just before the summer recess.

British judges have been accused of watering down T-Pims conditions, meaning forces are reluctant to fritter thousands of pounds of taxpayers’ money in legal fees in order to use the system on suspects. 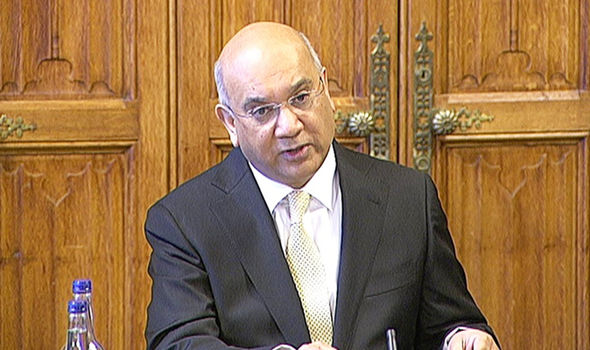 Critics have now called for the rules to be strengthened amid terror fears in the UK.

Independent reviewer of terror legislation Lord Carlile said: “It is surprising and worrying that we are down to just one T-Pim given the situation appertaining all over Europe.

“We know that there is a severe risk of terror attack. I hope that the Government is examining the possibility of increasing the use of T-Pims or toughening them up. 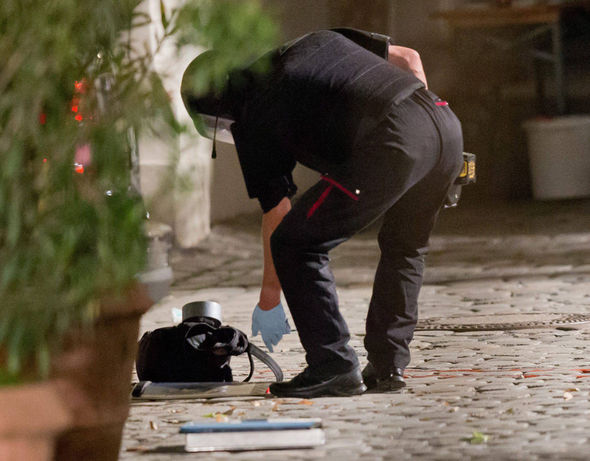 “It is absolutely essential that the authorities should have the powers they need. The events in Normandy, Nice and Germany must focus ministers’ minds to use all the tools at their disposal including T-Pims.”

Europe is currently gripped by a continued terror threat from the Islamic State following a spate of depraved attacks in France and Germany.

T-Pims has been available to intelligence forces since 2011 but there were just nine suspects being monitored as recently as 2013, despite more than 2,000 terror suspects being held in Britain.

In stark contrast, France has placed almost 400 people under surveillance since the Paris terror attack in November last year.

Chairman of the Commons’ Home Affairs Select Committee Keith Vaz said he was “puzzled” by the lack of use of the order.

He said: “It is puzzling that there is only one T-Pim in place given the number of persons who are under surveillance and the threat level.

“The new Prime Minister may feel she wants to look again at this area of policy.”