REVEALED: Nine foods to keep OUT of the fridge — even in the summer 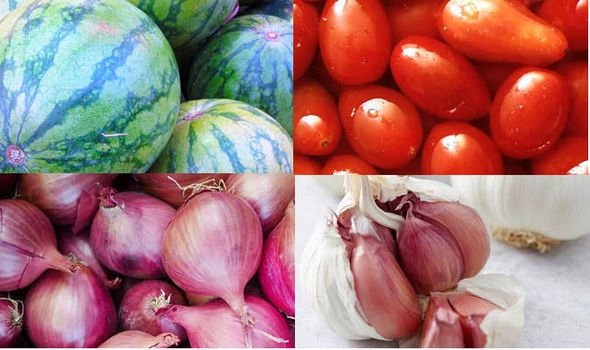 CONSUMER experts have warned against putting bread, tomatoes and even cake in the fridge even in summer temperatures.

Not only does it fail to make some foods last longer but can even ruin the taste of others such as coffee, the new guide warns. 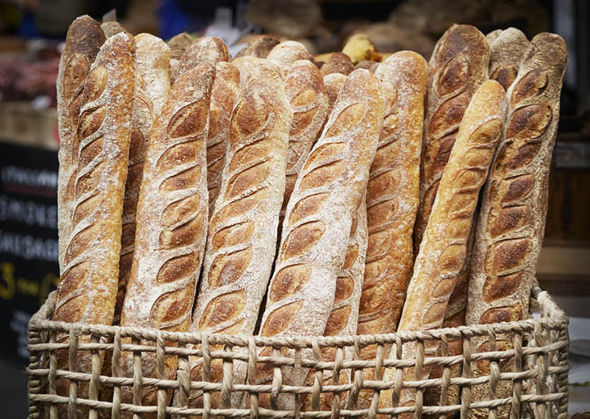 And if particularly pungent items such as onions are refrigerated, it can affect other items already in the fridge, said the advice from the Good Housekeeping Institute.

In a guide called 'Nine Things You Shouldn't Store In The Fridge' the GHI admitted soaring temperatures lead to fridges overstocked with food and drink for fear of it going off in the heat.

It added: "During the summer our fridges are crammed full of extra goodies but there are some shelf hoggers than need to be evicted.

"Or worse, are there foods that you keep in the fridge that would be far better, and last far longer, at room temperature?" 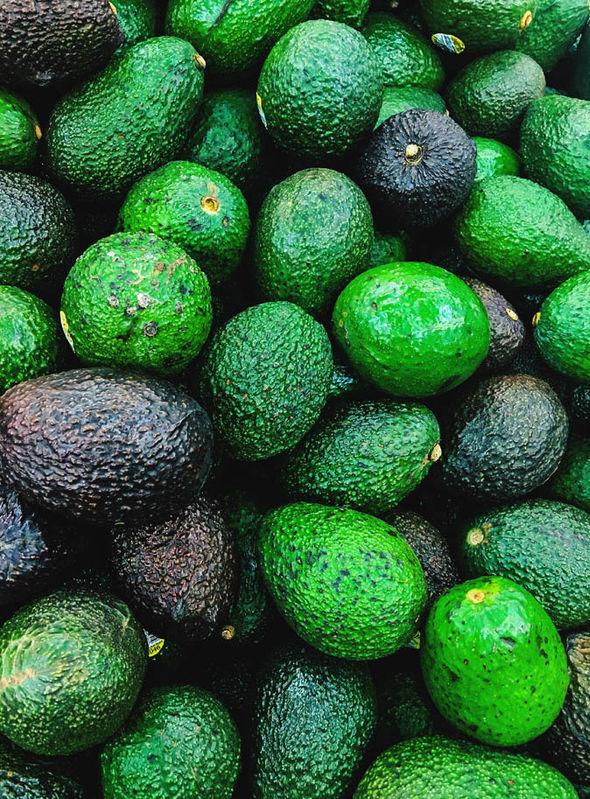 NINE ITEMS TO KEEP OUT OF THE FRIDGE:

1. Bread — it dries and goes stale faster in an airless fridge than in the bread bin. To keep it longer, use a bread bag in a cool, dry, place.

2. Onions — forget the salad draw and pick a dry, ventilated area and keep it dark to avoid them sprouting. In the fridge their aroma can taint other foods.

3. Garlic — also needs to be kept in a dry, ventilated area to last longer. The fridge does nothing to help it stay fresh for longer.

4. Avocados — best kept in open brown bags if you don't want them to ripen too quickly and if you do want to speed up the ripening process, put them in the fruit bowl next to a banana.

5. Tomatoes — the colder the get, the more of the natural taste they lose. Best tasting toms are those kept at room temperature.

6. Honey — literally the only food that never goes off so absolutely no need for it to go anywhere except in the food cupboard.

7. Cake — with the exception of those made with real cream, almost all others will last for just as long in an airtight container. 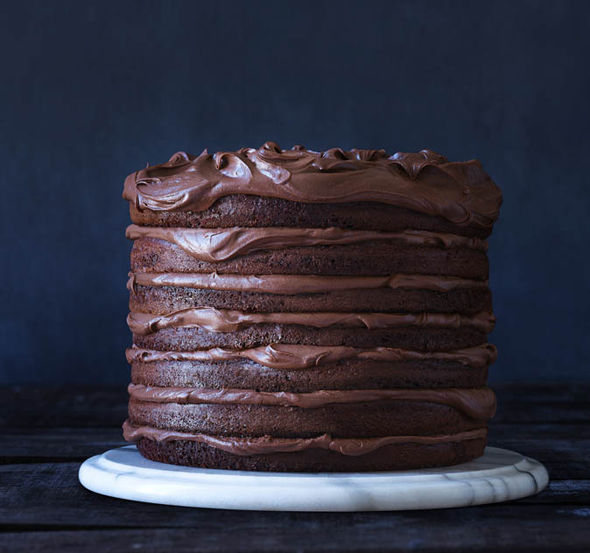 8. Melons — uncut, they do not need to take up all that space on a fridge shelf. Once cut, then yes, wrap it in clingfilm and put it in the fridge but not before.

9. Coffee — although some advise on having it stored cold, coffee actually absorbs the smells of other foods around it in the fridge. Best kept in an airtight container instead.