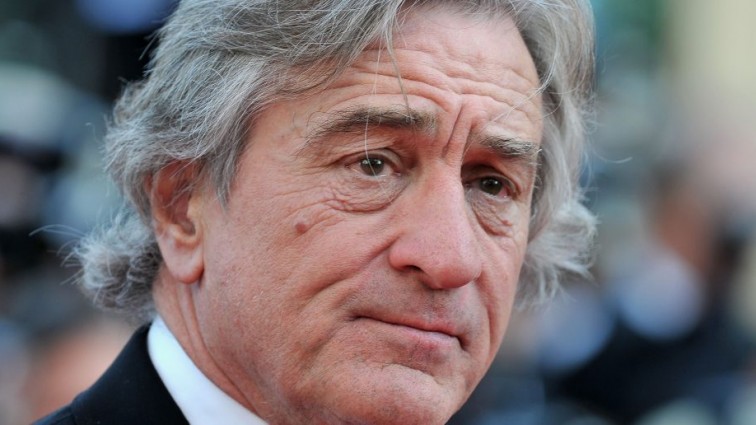 Robert De Niro still wants to punch Donald Trump, but admits that he can’t do that now that Trump is the president-elect.

During an interview Wednesday night on “Jimmy Kimmel Live” the 73-year-old actor said he was “not feeling good,” when the host asked how he was doing following the election and if he still planned to keep his promise to punch now president-elect Donald Trump.

“I can’t do that now — he’s the president,” De Niro said. “And I have to respect that position, though we all know what he … anyway. We have to see what he’s gonna do, and how he’s really gonna follow through on certain things.”

“As we even see now, in a lot of cities, a lot of people are getting very upset and protesting.”

Before the election, the actor hurled insult after insult at the then Republican presidential nominee.

“He’s an idiot,” De Niro said. “He’s an embarrassment to this country. It makes me so angry that this country has gotten to this point that this fool, this bozo, has wound up where he has. He talks how he wants to punch people in the face? Well, I’d like to punch him in the face. This is somebody that we want for president? I don’t think so. What I care about is the direction of this country, and what I’m very, very worried about is that it might go in the wrong direction with someone like Donald Trump.”