Think you can read it? STAR badass retirement letter to the NFL 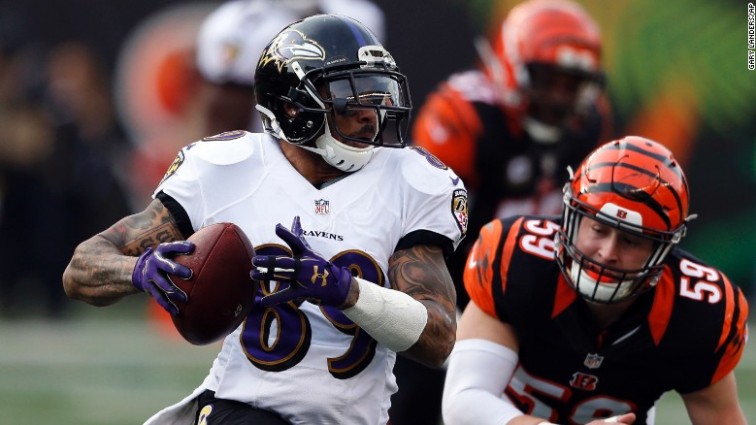 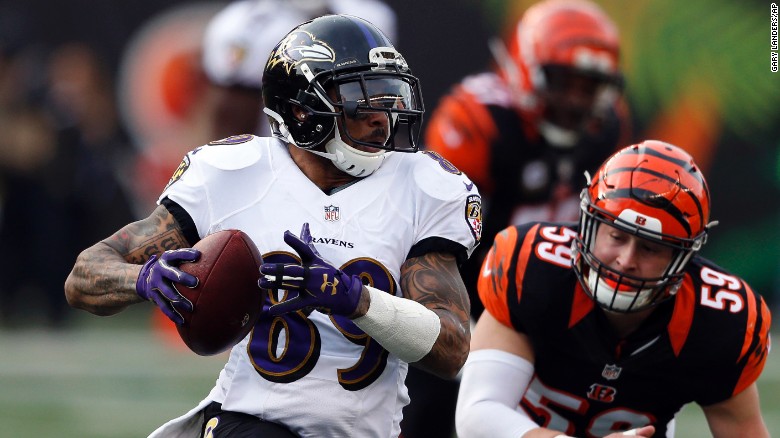 Steve Smith is known primarily for two things. He’s maintained a surprisingly long Hall of Fame-caliber career. He’s also known to be one of the biggest loudmouth trolls in the game.

He managed to parlay both these aspects of his career into his recent resignation letter, sent on Baltimore Ravens letterhead to no less than NFL commissioner Roger Goodell.

It’s short, sweet, and savage. Just like 5’9” wideout himself.

Not only is that the perfect sendoff for any illustrious receiver, but it’s written in a style very befitting of Smith, who was never one to pass up an opportunity to ruffle some feathers. That said, he’s been a fixture of the game for a generation of fans and will certainly miss playing the game as much as his fans will miss him. He finishes his career 12th in NFL history in career receptions and 7th in receiving yards.

Smith was a complex guy, and the one-two punch of the video and the pithy message demonstrates who he is perfectly. He’ll be missed.

Even if those antagonized defensive backs won’t be sorry to see him go. 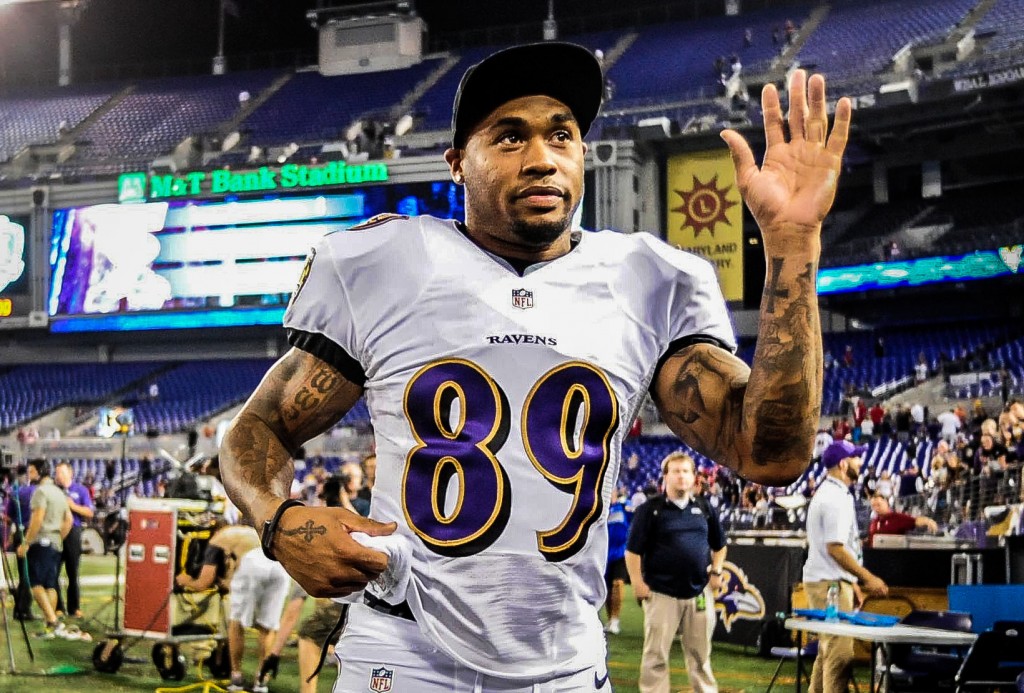 
Baltimore Ravens NFL sport Steve Smith
previous articleUFC commentator Joe Rogan has some interesting thoughts on Conor McGregor’s next fight
next articleLook closely at this woman!! Dale Earnhardt would roll over in his grave if he knew this