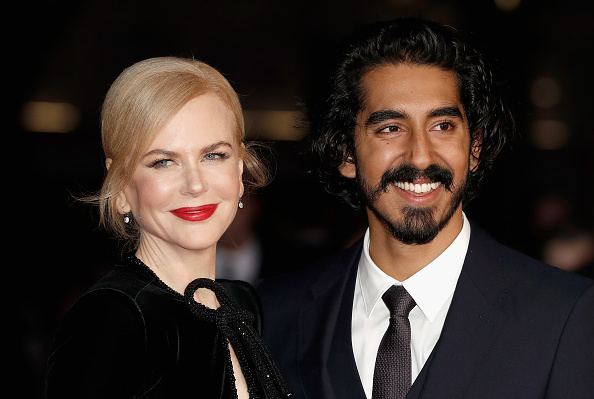 London may be the most multicultural city in the world, but Dev Patel doesn't believe that diversity extends to the big screen. In a new interview the actor, whose breakout role in Danny Boyle's Slumdog Millionaire earned him a Bafta nod, said he had to leave the capital for LA because of the lack of opportunities for Asian actors.

Talking about his struggles after his initial success, the 26-year-old star said that although he still calls London home, he had to move to take his career to the next level and avoid being pigeonholed.

"It's such a melting pot of culture. I'm glad I grew up here. I always wanted to act. When you're growing up in Rayners Lane, that's like saying you want to be an astronaut. But I was very lucky," he said in an interview to Time Out Magazine.

But it hasn't been a smooth transition. Although his name carries some weight in the industry , he still has to work hard to prove himself. "No, I haven't found it easy. I don't just need to be the goofy best friend," he explained. "There aren't enough roles for everyone – walk into any LA coffee shop and you'll see 30 young actors. But there is a lack of good parts for the Asian community. It's incredibly gratifying when you get a role like this."

His gamble has paid off though as he can next be seen starring alongside Nicole Kidman in Oscar-tipped film, Lion. The film, which secured him a Golden Globe nomination, is based on the true story of Saroo Brierley, who attempts to find his family 25 years after wandering alone onto a train and became separated from his mother and brother. "It's incredibly gratifying when you get a role like this."

After falling in love with the script, Patel knew he was the right man to tell Brierley's story. "There's pain, struggle, perseverance. Actors are hungry for a journey. We want to be absorbed into someone else's life. I ended up knocking on the writer Luke Davies's door. The script hadn't even been finished and I was there, like: 'Please, just consider me,'" he revealed.